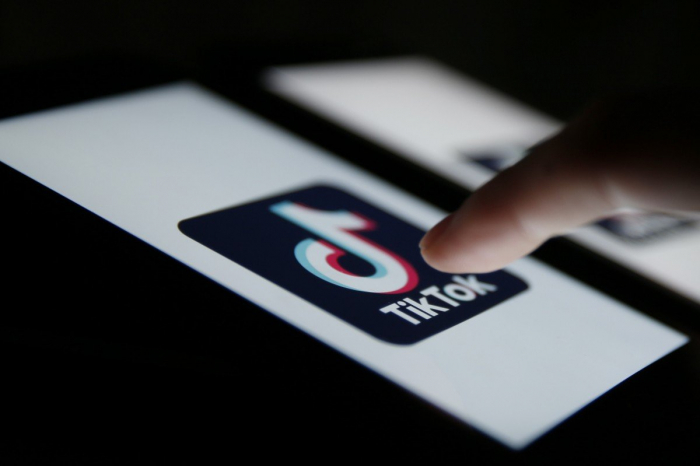 Some British lawmakers are pushing back against a possible relocation of TikTok’s headquarters from California to London in response to threats by the US government to ban the video-sharing app, according to government sources familiar with the matter.

Parent company ByteDance admitted on Monday that TikTok’s headquarters may be established outside the United States, as the Post reported that the founder Zhang Yiming “disagrees” with the conclusion of the US decision on its risks to national security.

“ByteDance is committed to being a global company. In light of the current situation, ByteDance has been evaluating the possibility of establishing TikTok’s headquarters outside of the US, to better serve our global users,” a ByteDance spokesperson said.

US President Donald Trump said on Friday he was planning to ban TikTok in the United States but reversed course over the weekend, giving ByteDance until September 15 to work out a possible sale to Microsoft, or any other US company.

ByteDance has reached out to the British government recently with a 3 billion pound (US$3.9 billion) investment plan, sources say.

On Monday, a group of British lawmakers were drafting a private letter to British Prime Minister Boris Johnson asking him to ban the company on national security and human rights grounds – such as its removal of content related to Uygur Muslims.

A British government official briefed on the matter told the Post that the UK is considering “very carefully” the geopolitical implication. “The decision is on a knife edge – many are against it but 3 million is a lot of money,” another source with knowledge of the discussion added.

UK International Trade Secretary Liz Truss, who will hold a meeting with her US counterpart Robert Lighthizer in Washington on Monday to discuss a post-Brexit trade deal, is expected to explain the situation, the first source added.

Britain’s The Sun newspaper reported on Monday that the founders of ByteDance would soon announce their intention to set up shop for TikTok in the British capital, where it would join other tech majors such as Google and Facebook who have a strong presence there.

A spokesman for British Prime Minister Boris Johnson said on the possible move: “It would be a commercial decision, and I’m not aware that one has been taken.”

Any move by ByteDance comes at a fraught time in relations between China and the West.

Britain had been trying to walk a tightrope over Huawei until it sided with Washington last month by banning the company from its 5G networks by 2027.

While Downing Street called TikTok’s potential relocation a “commercial” decision, The Sun reported that the plan had been “approved” by UK ministers, who told the newspaper it would be “absurd” to say no to such a large company wanting to come to Britain.

A Conservative member of parliament, who spoke on condition of anonymity, said Prime Minister Boris Johnson might consider it a “friendly gesture to Beijing”, which has fumed over the UK’s ban of Huawei Technologies from its 5G mobile networks.

Hawkish Tory MPs have previously called on Johnson to ban TikTok, saying it was as big a threat to national security as Huawei.

“TikTok has the ability to harvest data and is considered a security risk, not just in the UK and USA but in countries as diverse as India and Japan,” Iain Duncan Smith, a former Conservative leader, told Evening Standard newspaper.

He added that ByteDance was, like Huawei, considered an untrusted vendor and as such similar to Huawei, and should be banned as well.