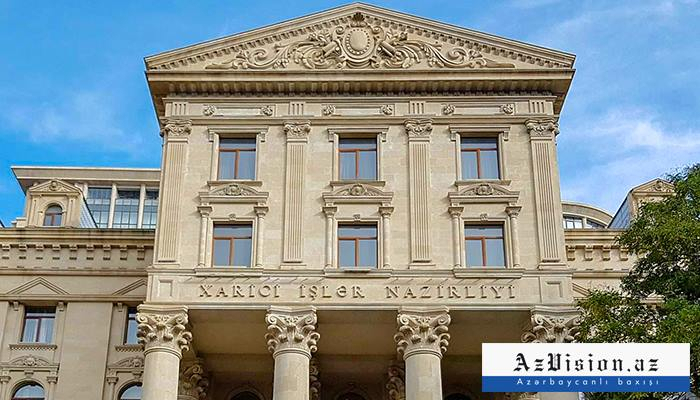 "We were deeply saddened by the horrific explosions in Lebanon's Beirut. Our condolences go out to the Lebanese people and the families of the victims. We wish for quick recovery of the wounded", the MFA posted in twitter.

Note, Lebanon is in mourning after a huge blast in the capital Beirut killed at least 78 people and injured more than 4,000 others on Tuesday.

The whole city was shaken by the blast, which began with a fire at the port which exploded into a mushroom cloud.