Australia to spend $1.2 billion on cyber security after rising attacks 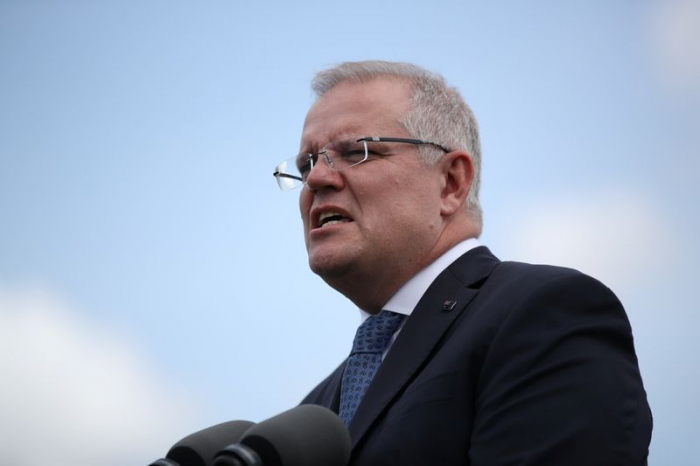 Australia will spend A$1.66 billion ($1.19 billion) over the next 10 years to strengthen the cyber defences of companies and households after a rise in cyber attacks, Prime Minister Scott Morrison said on Thursday, AzVision.az reports citing Reuters.

Cyber attacks on businesses and households are costing about A$29 billion $20.83 billion) or 1.5% of Australia’s gross domestic product (GDP), Morrison told reporters in Canberra.

Just weeks ago, Canberra said it would spend A$1.35 billion over the next decade to bolster the capabilities of its chief cyber intelligence agency.

Morrison said in June that a “sophisticated state-based actor” had spent months trying to hack all levels of the government, political bodies, essential service providers and operators of critical infrastructure.

Much of Australia’s cyber policy to date has focused on bolstering the defences of government agencies after an attack on the parliament in 2019, but malicious cyber activity is increasing against small and medium businesses, universities and households, Morrison said.

“We will protect our vital infrastructure and services from cyber attacks. We will support businesses to protect themselves so they can succeed in the digital economy,” said Morrison.

Australia will also embark on a more aggressive approach to disrupting would-be attackers.

China denies it was responsible for the attack, which came months before a national election.