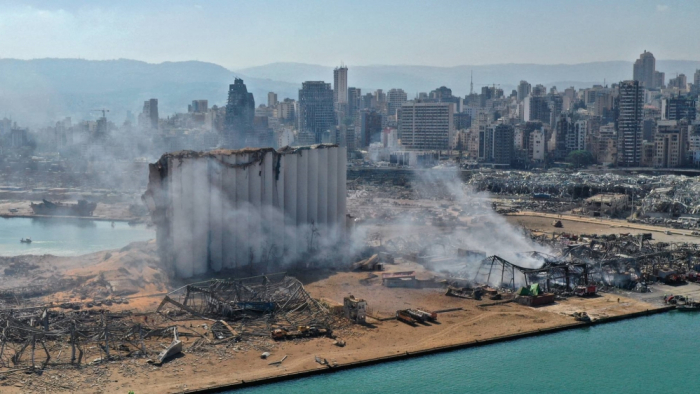 French president Emmanuel Macron has visited Beirut and called for urgent support for Lebanon following the huge explosion at the city’s port two days ago.

Mr Macron’s visit came as Lebanese people expressed their anger at officials over the country’s economic and political crisis as the search for survivors continued on Thursday.

Countries around the world have pledged to send help to the city, where at least 145 people have died and more than 5,000 have been injured after the huge blast.