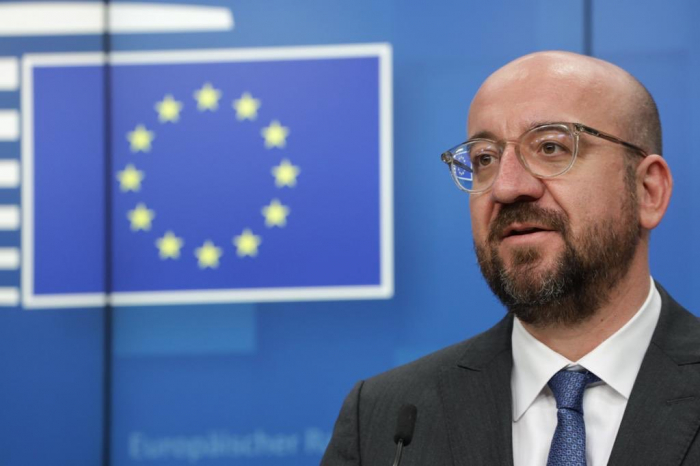 On Tuesday, a huge blast at the port of Beirut damaged nearly half of the city and resulted in more than 5,000 people sustaining injuries.

President of the European Council Charles Michel wrote that he was heading to Beirut to assess the damage on Saturday.

Earlier, EU Commission’s press service said that the EU will allocate 33 million euros ($39 million) in a bid to provide Lebanon with necessary medical and humanitarian assistance in the wake of deadly explosion in the port of the Beirut capital.

A large number of countries have already lent a helping hand to Beirut and extended their condolences over the tragedy, which left around 300,000 people homeless and killed over 140 people.

Among those states are Lebanon’s regional neighbors, including Iran, Qatar, Kuwait and Iraq, which have already assisted Beirut by sending medical and humanitarian aid.

The Lebanese authorities have announced a three-day mourning period for the victims of the tragedy starting on Wednesday and imposed a two-week state of emergency in Beirut with a possible extension.