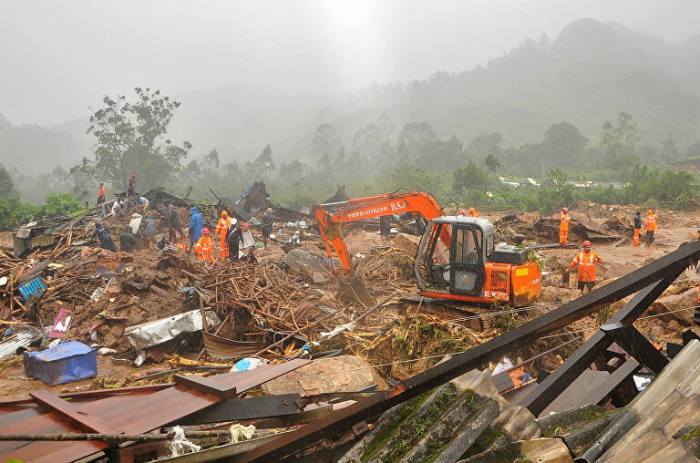 The number of people, who have died in the hard landing of an Air India Express Boeing 737 plane in the city of Kozhikode in southern India's Kerala state, has increased to 20, Indian media reported.

According to earlier reports, 16 persons were killed in the incident.

More than 140 people were injured in the hard landing, with 15 of them having sustained serious injuries, The Hindustan Times newspaper reported.

Images from the crash site show that the cockpit and the front of the aircraft are completely destroyed, with wreckage scattered on the runway and beyond.

The Air India Express jetliner with 191 people on board skidded off the runway and split into two parts after landing at the Kozhikode airport on late Friday.