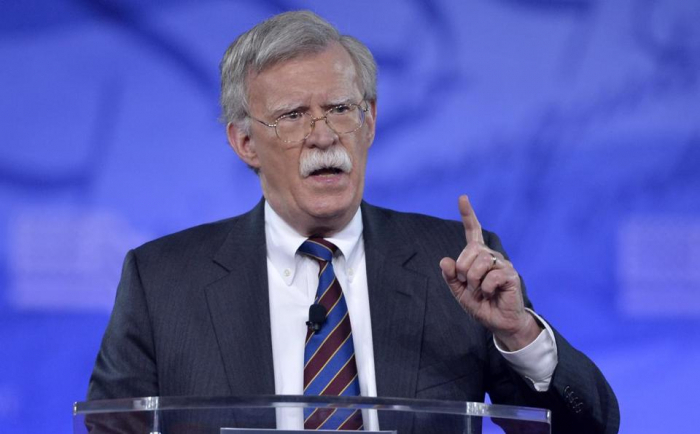 The Nagorno Karabkh conflict has escalated in many aspects, former national security adviser to the U.S. President, John Bolton said in a statement to ArmNews, AzVision.az reports.

He recalled that during his visit to Armenia (2018, October) the Prime Minister had great positions to decide on the Nagorno Karabakh conflict.

"We could observe encouraging signals during the initial meetings, but there was no result one year after my visit and the escalation increased in many aspects. I think, it can be considered as a loss by both countries - Armenia and Azerbaijan", said Bolton.

"I consider the Caucasus an important region not only for its people but also for the whole world. In fact, this atmosphere is also very dangerous for several neighbouring countries. I would like the United States to pay more attention to this region. I wish we could be more useful because the three small countries of Caucasus are surrounded by two large and problematic neighbours from the south. I think that the participation of the United States from outside increases regional stability. "