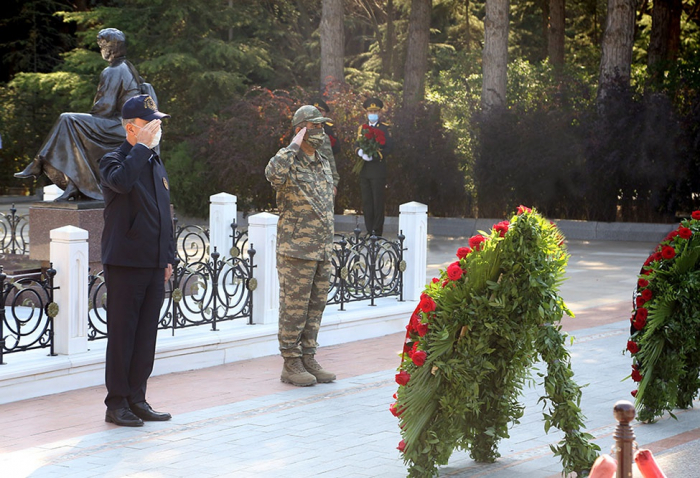 On August 13, Azerbaijani Defense Minister, Colonel General Zakir Hasanov, Turkish National Defense Minister Hulusi Akar, Azerbaijan’s First Deputy Minister of Defense of the Republic of Azerbaijan, Chief of the General Staff of the Armed Forces, Colonel General Najmeddin Sadikov, Chief of the General Staff of the Republic of Turkey, General Yasar Guler and commanders of various types of troops of the armies of the two countries, visited the Alley of Honor and the Alley of Martyrs in Baku.

They also visited the monument erected in the Alley of Martyrs in honor of the Turkish soldiers killed in 1918. 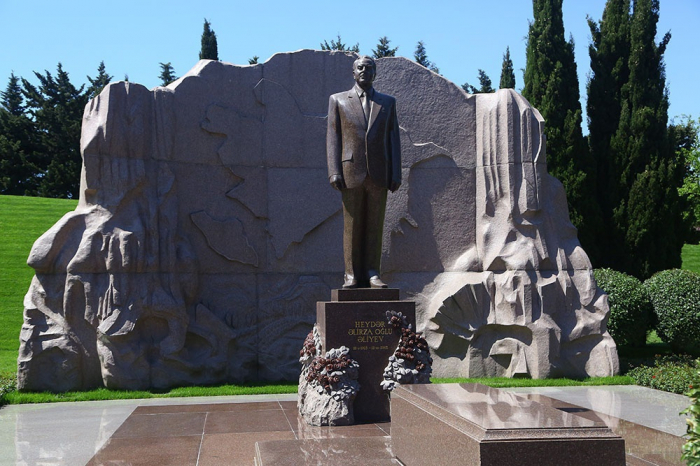 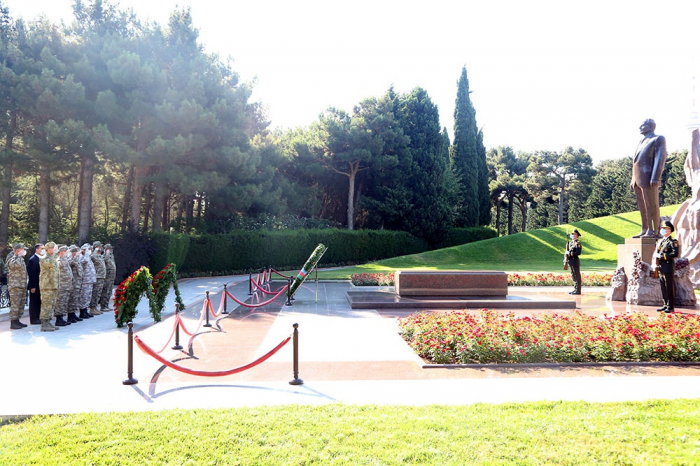 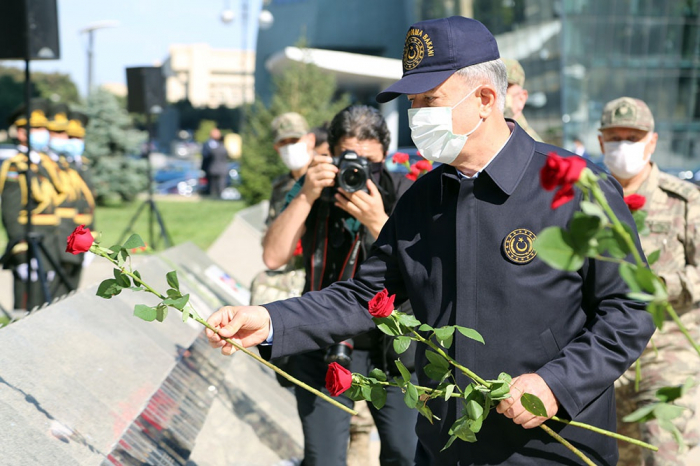 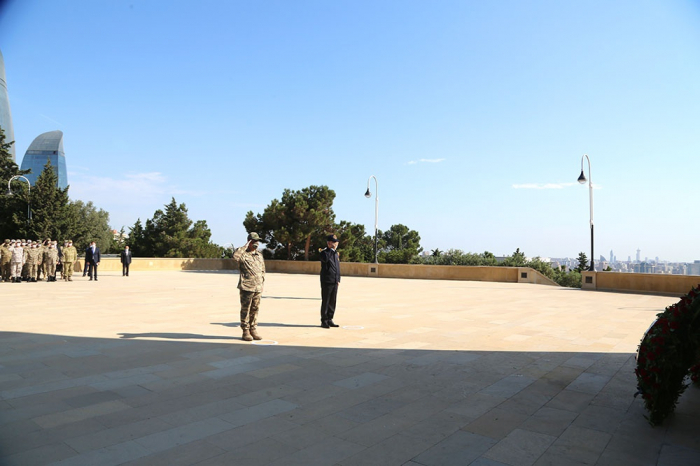