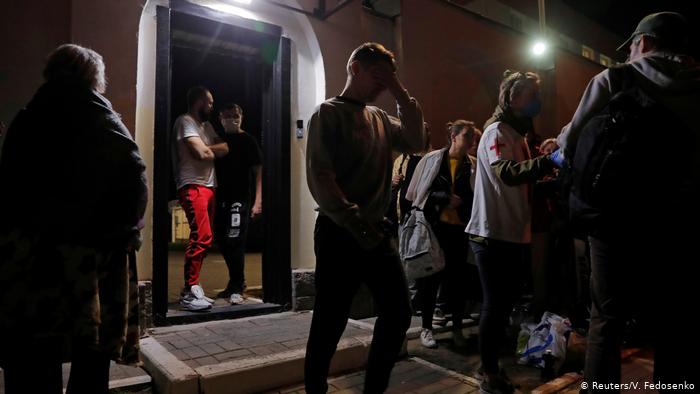 Belarus officials issued a rare public apology amid pressure from European countries, including Germany. The protesters had been arrested during deadly police crackdowns after the country's disputed election result.

Belarus has begun releasing hundreds of detained demonstrators who took to the streets following the disputed presidential election result, with the Interior Ministry vowing to release all the protesters by Friday morning.

On Thursday evening, the Interior Ministry issued an apology to bystanders who were injured during the crackdown — a move that comes after intense pressure from the European Union. 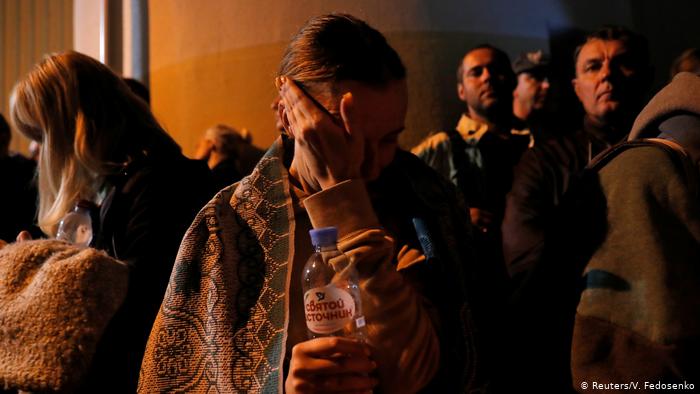 Interior Minister Yuri Karayev on state television apologized for the arrests, adding that police operations against mass protests resulted in accidental arrests. "As commander, I would like to take responsibility and apologize honestly to these people in a humane way," he said.

Hundreds of relatives and friends stood outside to give food and blankets to those emerging from one detention center in Minsk in the early hours of Friday morning.

Media reports said some of the protesters released had bruises and complained of mistreatment.

Barsukov, the deputy interior minister, has denied detainees were abused.

Nearly 7,000 people were reportedly detained since Sunday night, according to official figures, and at least two people have died in a violent crackdown during large-scale demonstrations over President Alexander Lukashenko's contested re-election.

The Interior Ministry on Wednesday had acknowledged that police deliberately fired on a group of protesters, wounding one.

The rare concessions came as European nations condemned the police violence and the European Union was set to discuss possible sanctions on Friday.

Belarus saw a wave of peaceful protests on Thursday, with tens of thousands of people taking to the streets against the election result and subsequent violent crackdown on demonstrators.

Protesters were seen holding placards that read "Change!" and "No violence."