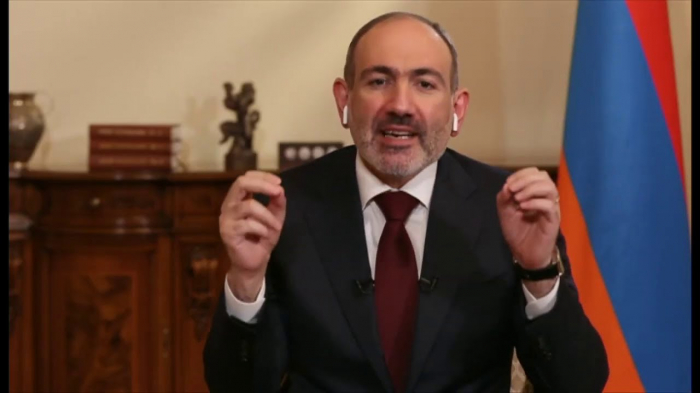 Stephen Sackur asked questions about the illegal occupation of Azerbaijani territories by Armenia, the military provocation in the direction of Tovuz, the murder of a civilian, the illegal construction of a road to Nagorno-Karabakh, a statement by European parliamentarians and other issues.

Pashinyan was unhappy with the questions and avoided them with his incoherent answers and an attempt to justify the occupation.

The presenter highlighted the recent military clashes on the Armenian-Azerbaijani border in July which killed 17 military servicemen on both sides and a civilian from Azerbaijani side. He also stated that Nikol Pashinyan swept to power promising reform but Armenia seems preoccupied with fighting old battles.

Pashinyan tried to avoid the questions, saying that Azerbaijan was the first to launch a military attack on Armenia.

AzVision.az presents the interview below: