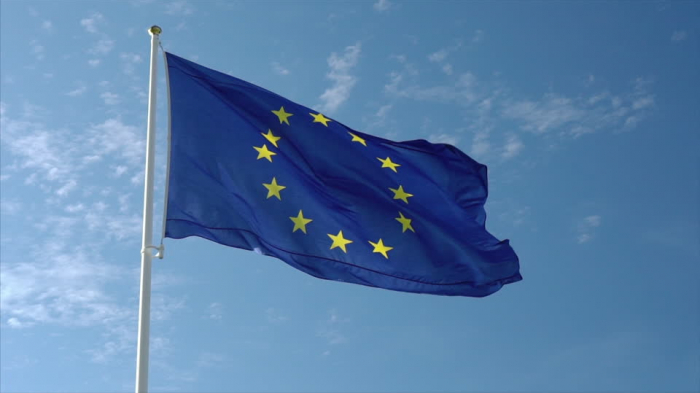 The EU’s executive on Friday welcome the agreement between Israel and the United Arab Emirates to normalise diplomatic ties, saying it would benefit both countries and help promote stability in the Middle East, AzVision.az reports citing Reuters.

“It is important for both (countries) and for regional stability,” a European Commission spokeswoman told a news briefing.

“Both countries are our partners and of course ... we are committed to a two-state solution and we are of course ready to work on a resumption of the negotiations between the Israelis and the Palestinians.”

Under the accord, which U.S. President Donald Trump helped broker, Israel agreed to suspend its planned annexation of areas of the occupied West Bank. It also firms up opposition to regional power Iran, which the UAE, Israel and the United States view as the main threat in the conflict-riven Middle East.