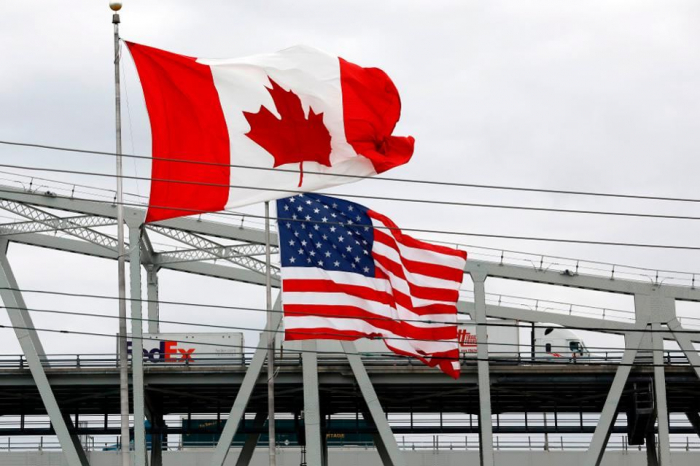 Canada and the United States have agreed to keep the border between the two countries closed to non-essential travel for another month to stem the spread of COVID-19, Canadian Public Safety Minister Bill Blair said Friday, AzVision.az reports citing Xinhua.

The agreement, which was first introduced in March and has been extended each month since, will remain in place until at least Sept. 21.

"We are extending the reciprocal restrictions at the Canada-US border for another 30 days, till Sept. 21, 2020. We will continue to do what's necessary to keep our communities safe," Blair tweeted.

The agreement, as it stands, exempts the flow of trade and commerce, as well as temporary foreign workers and vital health-care workers such as nurses who live and work on opposite sides of the border. Tourists and cross-border visits remain prohibited.

The Canadian government has also moved to restrain the movement of Americans through Canada who are ostensibly on their way to Alaska. U.S. travellers destined for the northern state have been limited to five crossings in Western Canada and they must commit to taking a direct route.

Canadian Chief Public Health Officer Theresa Tam said on Friday that Canada will continue to monitor epidemiological data on both sides of the border before making a decision to open the country to more U.S. travellers.

Tam said she didn't want to see a spike in cases related to the United States after Canada has been able to flatten the infection curve with aggressive public health measures.

Over the past week, an average of 43,000 Canadians were tested daily, with one percent testing positive and an average of 376 new cases reported daily from across the country, according to the Public Health Agency of Canada.