What do you need to know about quantum supremacy and quantum computing? 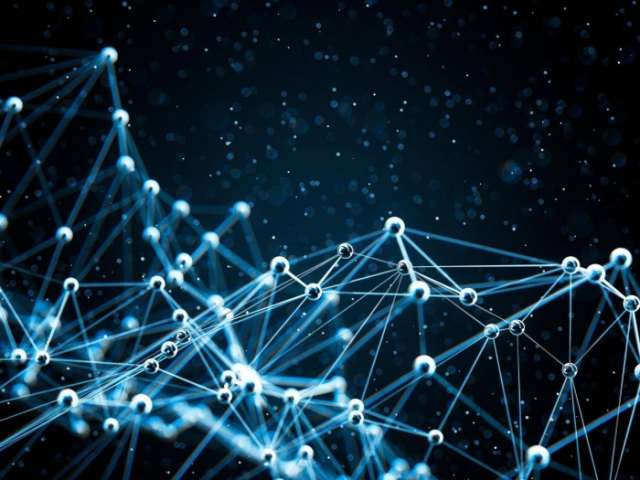 But what exactly is quantum computing?

Traditional computers are, at their heart, very fast versions of the simplest electronic calculators. They are only capable of processing one “bit” of information at a time, in the form of a binary 1 or 0. Each bit is like an on/off switch – with 0 meaning "off" and 1 meaning "on." Every task you complete on a traditional computer, no matter how complex, is ultimately using millions of bits, each one representing either a 0 or a 1.

But quantum computers don’t rely on bits; they use “qubits”. And qubits, thanks to the marvels of quantum mechanics, aren’t limited to being either on or off. They could be both at the same time, or exist somewhere in between. That’s because quantum computing harnesses the peculiar phenomena that take place at a sub-atomic level – in particular, the ability of quantum particles to exist in multiple states at the same time (known as “superposition”).

This allows quantum computers to look at many different variables at the same time, which means they can crunch through more scenarios in a much shorter space of time than even the fastest computers available today.

What does this mean for our everyday lives?

Most technology experts, myself included, would admit we don’t yet fully understand how quantum computing will transform our world – we just know that it will. It’s like trying to imagine how the internet or social media would transform our world before they were introduced.

Here are just some of the ways in which quantum computers could be put to good use:

·        Accelerating artificial intelligence. Quantum computing could provide a massive boost to AI, since these superfast computers will prove far more effective at recognizing patterns in data.

·        Modeling traffic flows to improve our cities. Modeling traffic is an enormously complex process with a huge number of variables, but researchers at Volkswagen have been running quantum pilot programs to model and optimize the flow of traffic through city centers in Beijing, Barcelona, and Lisbon.

·        Making the weather forecast more accurate. Just about anything that involves complex modeling could be made more efficient with quantum computing. The UK’s Met Office has said that it believes quantum computers offer the potential for carrying out far more advanced modeling than is currently possible today, and it is one of the avenues being explored for building next-generation forecasting systems.

·        Developing new medicines. Biotech startup ProteinQure has been exploring the potential of quantum computing in modeling protein, a key route in drug development. In other words, quantum computing could lead to the discovery of effective new drugs for some of the world’s biggest killers, including cancer and heart disease.

Most experts agree that truly useful quantum computing is not likely to be a feature of everyday life for some time. And even when quantum computers are commercially available, we as individuals will hardly be lining up to buy one. For most of the tasks we carry out on computers and smartphones, a traditional binary computer or smartphone will be all we need. But at an industry and society level, quantum computing could bring many exciting opportunities in the future.