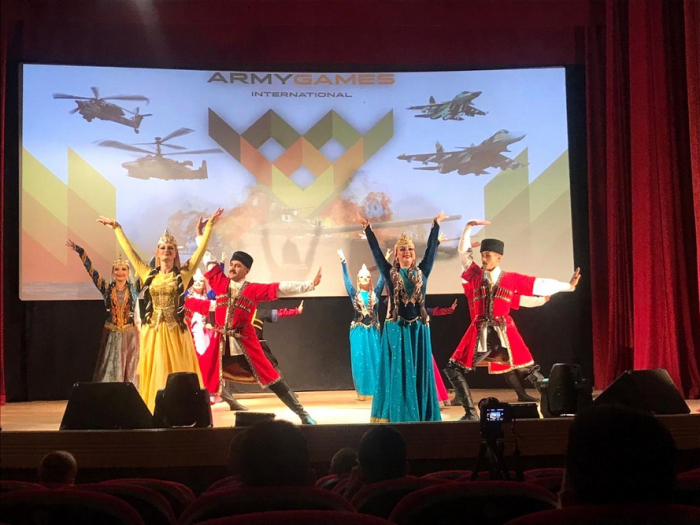 Moscow hosts the "Friendship Without Borders" festival within the framework of the International Army Games - 2020.

Azerbaijan is represented by the Song and Dance Ensemble of the Army Ideological and Cultural Center named after Hazi Aslanov at this festival, the Defense Ministry told AzVision.az.

At the same time, Days of Azerbaijani Culture will be held as part of the festival. This event will feature various stands, exhibits, souvenirs, carpets, books, reflecting culture, folklore, and the history associated with the ancient roots of our people, as well as food and other products produced in Azerbaijan.

The festival that is attended by over a thousand musicians, vocalists, and dancers from about 50 countries will last until September 5. 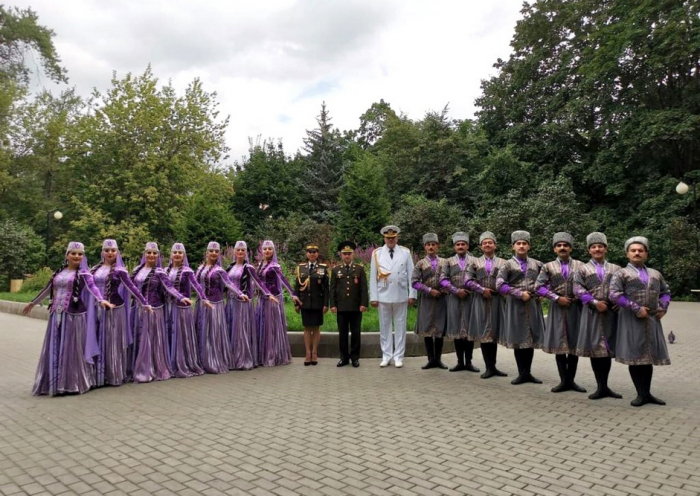