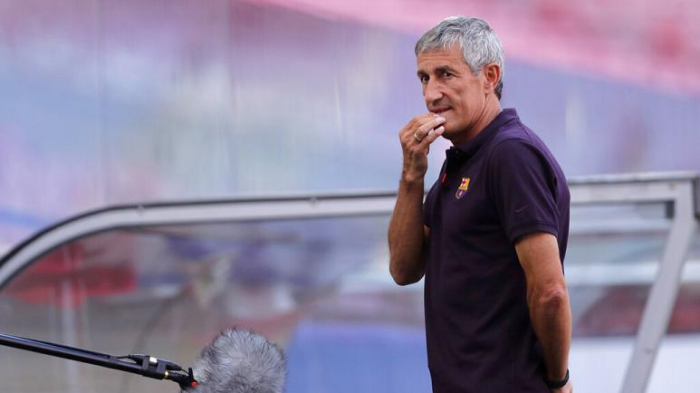 FC Barcelona has fired its manager Quique Setién, the Spanish club announced on Monday evening. It comes after the club suffered a disastrous 8-2 defeat against Bayern Munich on Friday in the quarter-finals of the UEFA Champions League.

It is not clear who will replace the 61-year-old Spanish boss yet, however the club said it will announce a new manager in the coming days, as part of "a wide-ranging restructuring of the first team".

Setién himself had replaced another sacked manager back in January this year, Ernesto Valverde, but didn't manage to win any trophy for the "Blaugrana" during this season, getting knocked out of the Champions League and finishing La Liga second behind Zinedine Zidane's Real Madrid.

It's the second coach of a major European football club being fired in less than two weeks after Juventus FC dismissed Maurizio Sarri following another shocking Champions League elimination, suffered by the Italian club against french team Olympique Lyonnaise.