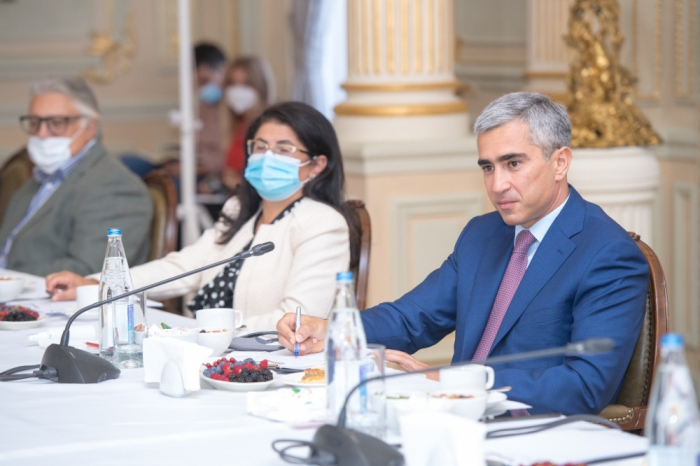 Assistant to the President of the Republic of Azerbaijan Anar Alakbarov has met with a group of culture and art figures at the Azerbaijan National Museum of Art.

The presidential assistant highlighted the reforms implemented in various fields in Azerbaijan, including in promoting development of culture, addressing the problems of citizens and strengthening support for projects in this regard. He said although due to the widespread transmission of COVID-19, mass gatherings are banned in Azerbaijan like in the rest of the world, numerous cultural projects continued to be implemented in the country in accordance with the instructions of President Ilham Aliyev. 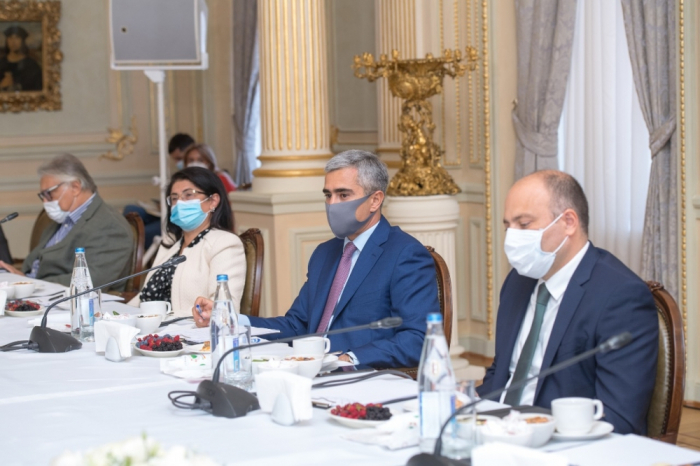 Anar Alakbarov said the main goal of the meeting was to conduct exchange of views with culture figures, listen to their proposals and convey them to the country's leadership.

The assistant to the president also highlighted the projects implemented by the Heydar Aliyev Foundation under the leadership of First Vice-President Mehriban Aliyeva aiming to develop and promote Azerbaijani culture worldwide, reconstruct cultural facilities and promote the world community`s awareness about the Armenia-Azerbaijan Nagorno-Karabakh conflict. 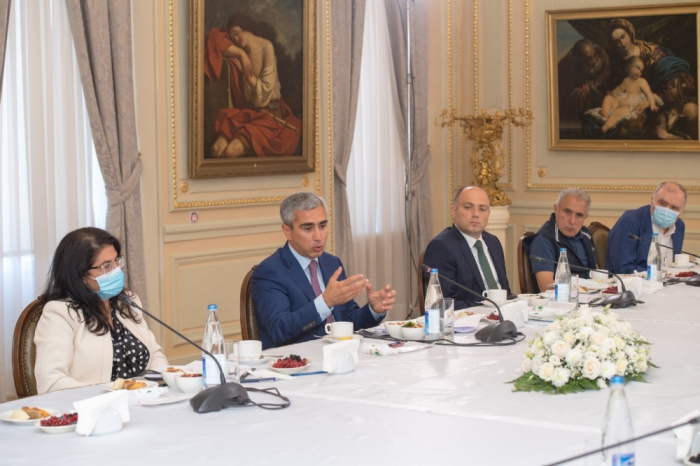 During the meeting, the culture and art figures discussed the works to be done in the country in various fields, including in the sphere of culture. They also made proposals on preservation and promotion of the country’s cultural heritage.

The meeting participants emphasized the importance of holding such meetings, noting that the format of this event was necessary for effectively addressing the future tasks. 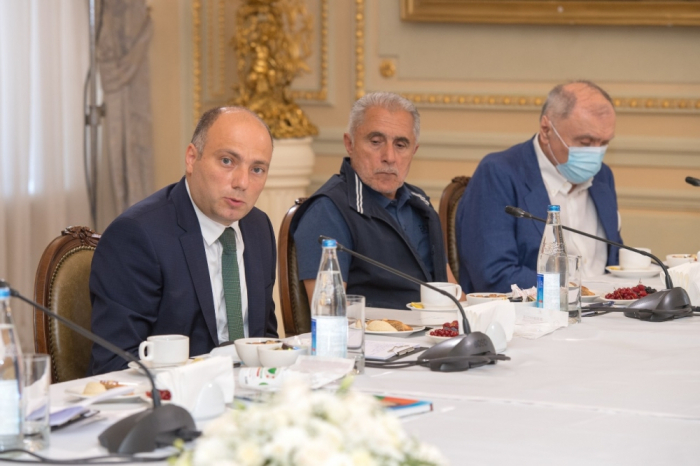