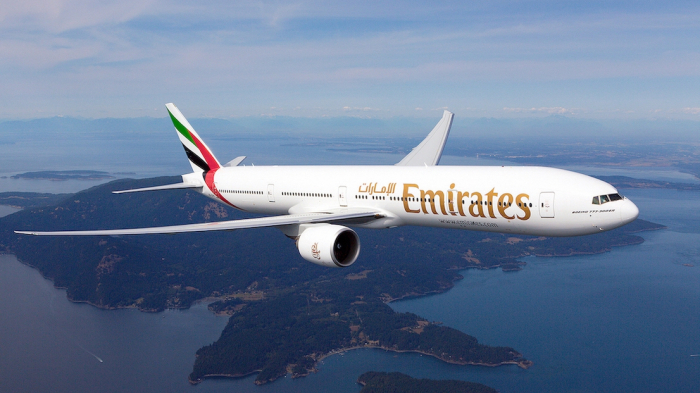 The Middle East's largest carrier, which has a fleet of 270 wide-bodied aircraft, halted operations in late March.

Shortly afterwards, it resumed limited passenger flights focused on repatriations and has since been gradually expanding its network after Dubai eased travel restrictions to revive its tourism industry.

"I think we can easily say by summer 2021, we'll be serving 100 percent of our network destinations," Adel al-Redha told CNBC.

Redha said the airline will serve 143 destinations by summer next year, down from 157 before the crisis.

"Obviously the... frequency of flights per day will depend on the demand and some of the restrictions that will need to unwind from some airports and some countries."

According to the Emirates website, the airline currently serves 70 destinations.

"If I compare our performance now with a month ago, we have almost doubled the number of passengers we have been carrying onboard our aircraft," Redha said.

Emirates president Tim Clark has previously said that it could take up to four years for operations to return to "some degree of normality" and the airline could lay off up to 15 percent of its staff.

The airline has announced several rounds of layoffs, without disclosing numbers.

Before the virus hit, Emirates employed some 60,000 staff, including 4,300 pilots and nearly 22,000 cabin crew, according to its annual report.

Tourism has long been the economic mainstay of Dubai, which welcomed more than 16 million visitors last year. Before the pandemic crippled global travel, the aim was to reach 20 million this year.