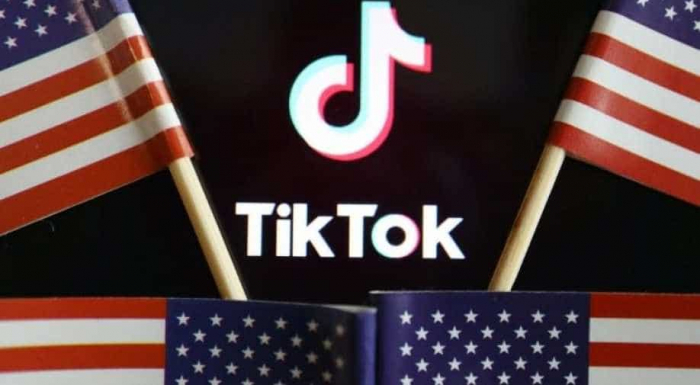 TikTok on Thursday said it has removed more than 380,000 videos in the US this year as part of a part of a mission to "eliminate hate" on the platform, AzVision.az reports citing AFP.

TikTok also banned some 1,300 accounts for breaking rules against hateful content or behavior, and deleted 64,000 comments on similar grounds, according to the video-snippet sharing sensation.

"These numbers don't reflect a 100 percent success rate in catching every piece of hateful content or behavior, but they do indicate our commitment to action," TikTok US head of safety Eric Han said in a blog post.

"Our goal is to eliminate hate on TikTok."

Han's overview of what TikTok is doing to combat hate comes as the app defends itself against what it calls "rumors and misinformation" about its links to the Chinese government.

President Donald Trump has issued executive orders giving TikTok parent ByteDance, which is based in China, deadlines to stop running the app in the US and divest TikTok.

"TikTok has never provided any US user data to the Chinese government, nor would it do so if asked," the company said in a recent post.

"Any insinuation to the contrary is unfounded and blatantly false."

US user data is stored in this country, with a backup in Singapore, according to TikTok.

Han on Thursday outlined rules and actions being taken to make it more difficult to find threatening, violent, or dehumanizing content on TikTok.

TikTok has a zero-tolerance stance against accounts linked to white nationalism, male supremacy, anti-Semitism and "other hate-based ideologies," Han added.

As tensions soar between the world's two biggest economies, Trump has claimed TikTok could be used by China to track the locations of federal employees, build dossiers on users for blackmail, and conduct corporate espionage.

The US leader early this month also ordered a ban on the messaging app WeChat, which is used extensively in China.

US technology firms Microsoft and Oracle are reported to be looking into the potential of buying TikTok.