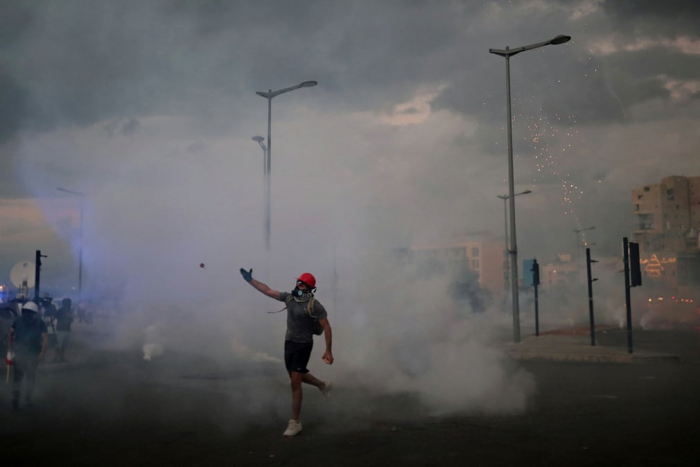 The aftermath of the Beirut explosion, demonstrations after the election in Belarus and the impact of Covid-19: the most striking images from around the world. 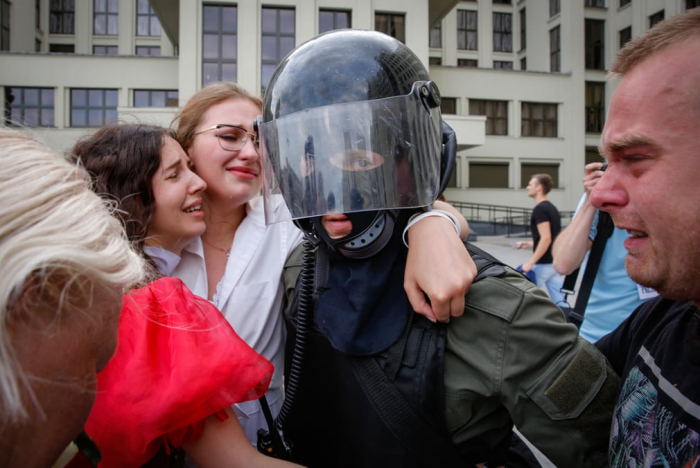 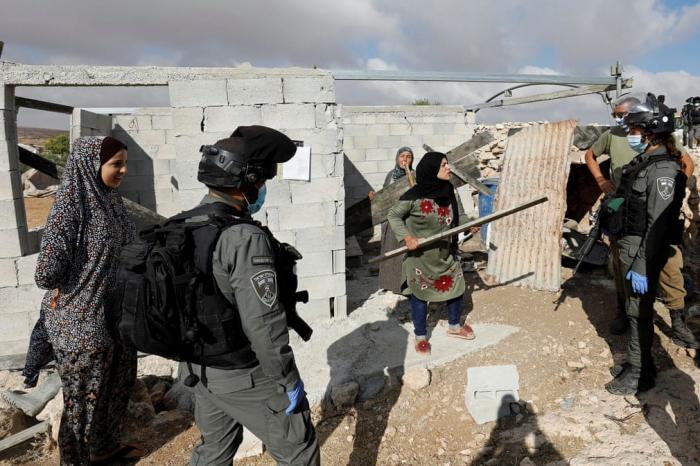 West Bank
A Palestinian woman argues with Israeli border police officers who arrived to force her to stop building a house in the village of Susya in the Israeli-occupied West Bank.
Photograph: Mussa Issa Qawasma/Reuters 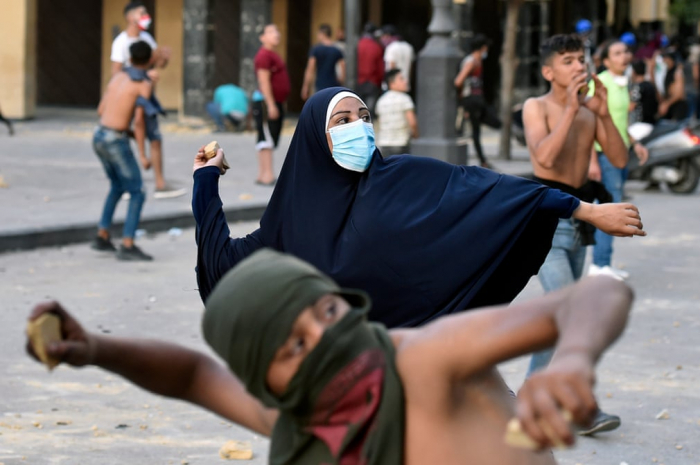 Beirut, Lebanon
People throw rocks to protest against the government near the Lebanese parliament a week after the explosion at Beirut’s harbour.
Photograph: Wael Hamzeh/EPA

Beirut, Lebanon
A demonstrator takes part in anti-government protests that have been ignited by the massive explosion in Beirut.
Photograph: Alkis Konstantinidis/Reuters 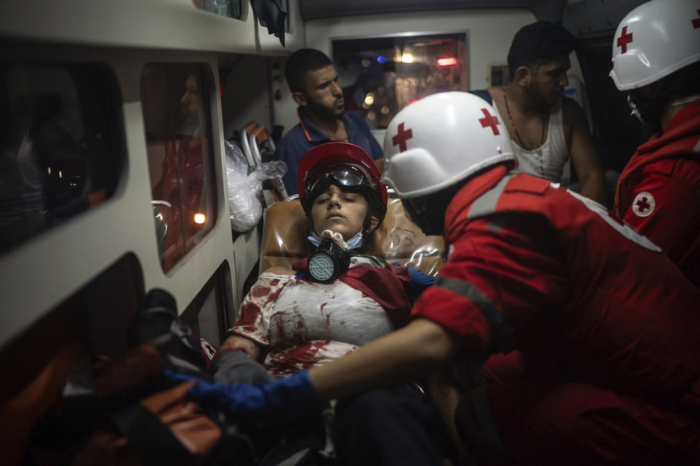 Beirut, Lebanon
An injured demonstrator lies in an ambulance after clashes with police during an anti-government protest in Beirut.
Photograph: Felipe Dana/AP 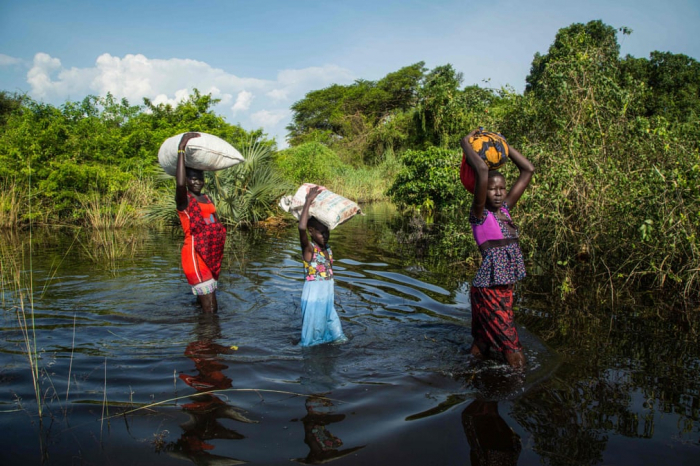 Bor, South Sudan
People walk with their belongings in a flooded area after continuous heavy rain which caused the Nile river to overflow and thousands of people to be displaced in Bor.
Photograph: Akuot Chol/AFP/Getty Images 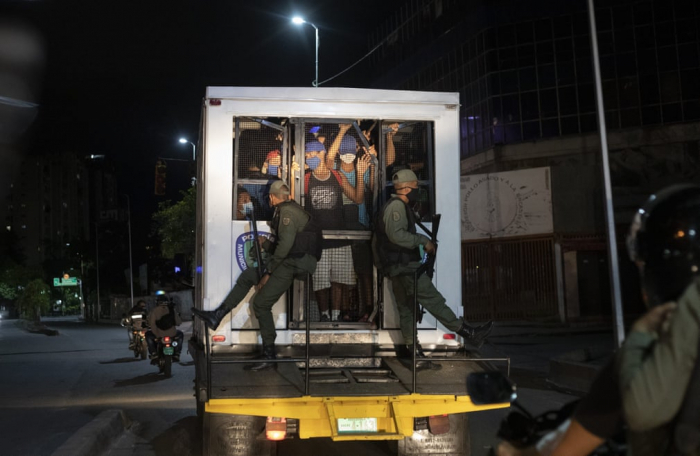 Caracas, Venezuela
Men are detained in a police van for not complying with Covid-19 regulations by breaking curfew or attending block parties in the neighbourhood of Petare. Residents are released a few hours later after receiving instruction on best social distancing practices.
Photograph: Ariana Cubillos/AP 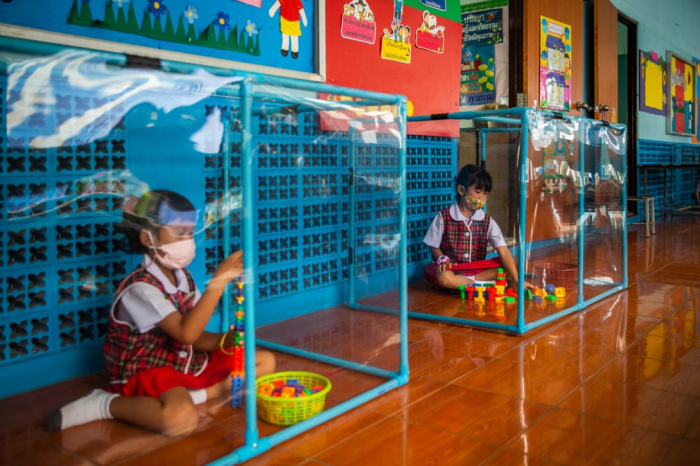 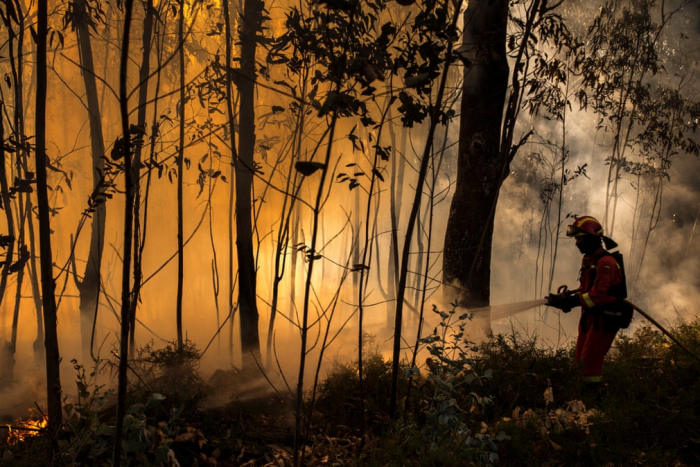 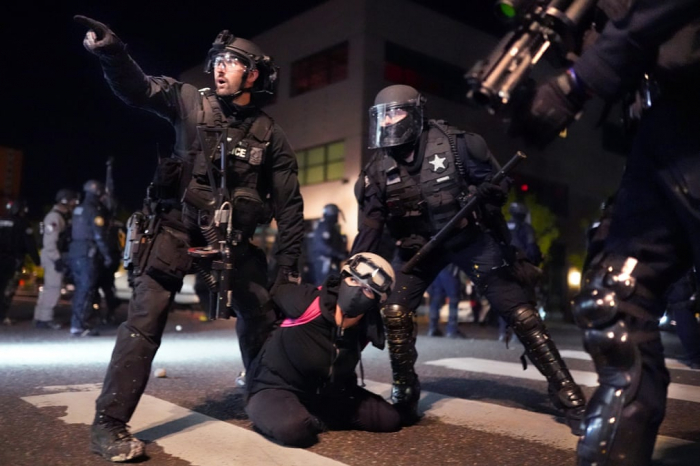 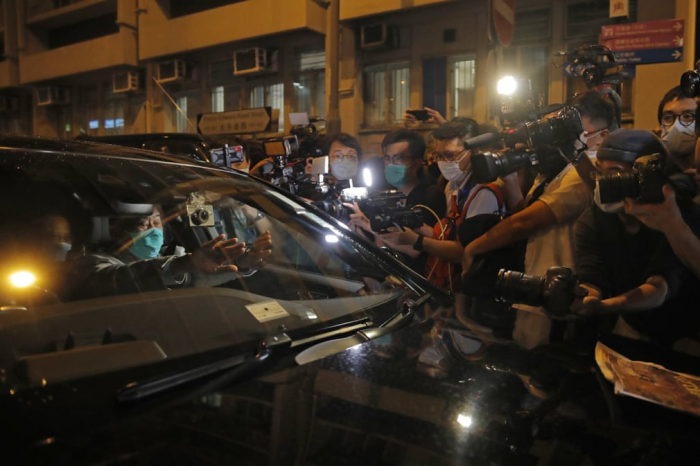 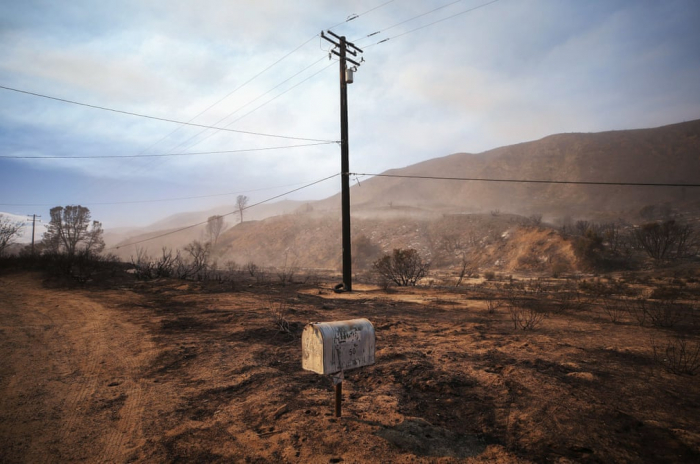 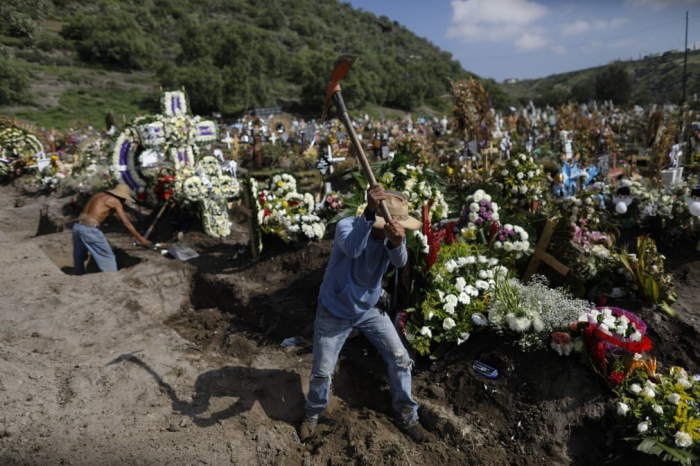 Mexico City
Workers dig fresh graves in a section of the municipal cemetery of Valle de Chalco, on the outskirts of Mexico City, that opened three months ago to accommodate the surge in deaths amid the Covid-19 pandemic.
Photograph: Rebecca Blackwell/AP 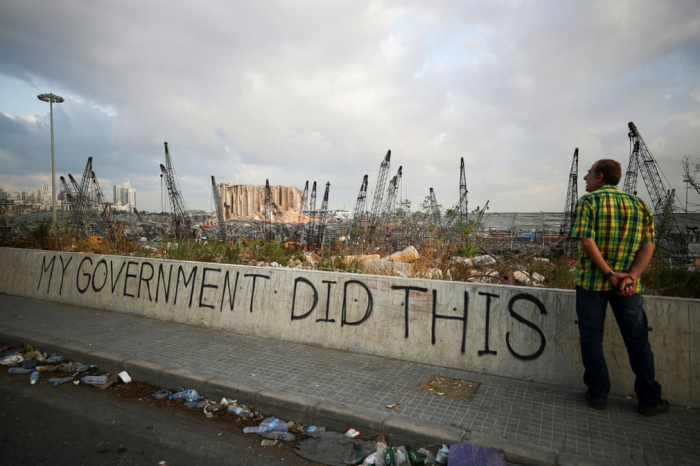 Beirut, Lebanon
A man stands next to graffiti at the damaged port area in the aftermath of the massive explosion in Beirut.
Photograph: Hannah McKay/Reuters