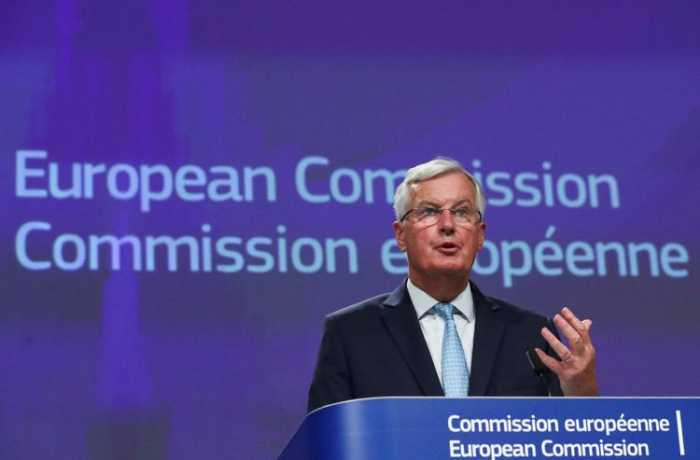 Negotiations between the European Union and Britain on their future relationship did not move significantly forward in the latest round of talks this week, the bloc’s chief Brexit negotiator said on Friday, AzVision.az reports citing Reuters.

“Those who were hoping for negotiations to move swiftly forward this week will have bee disappointed And unfortunately I too am frankly disappointed and concerned, and susprised as well,” Barnier told a news conference after two full days of talks in Brussels.

“The British negotiators have not shown any real willingness to move forward on issues of fundamental importance for the European Union and this despite the flexibility which we have shown over recent months.”