USA is behind protests in Belarus, says Lukashenko 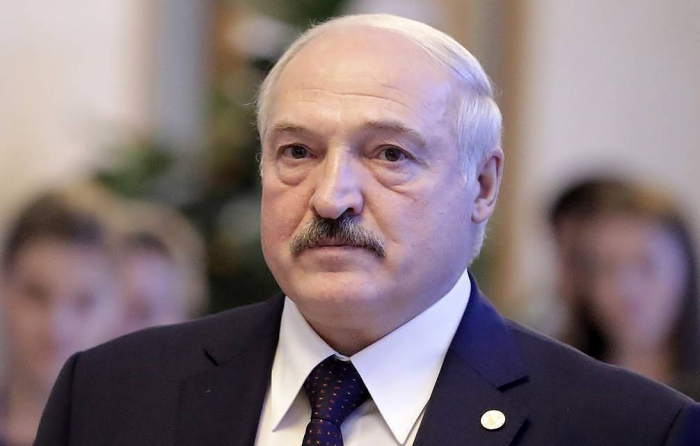 While talking to the staff of Agrokombinat Dzerzhinsky on 21 August, Belarus President Aleksandr Lukashenko commented on the developments in and around Belarus and the role of Western states in them, BelTA reported.

“They were masterminding this mess. Russia was afraid of losing us. The West decided to use us against Russia, as we see it now. They want to establish this Baltic-Black Sea corridor, a sanitary cordon – three Baltic states, we and Ukraine. We remained the only missing part,” the head of state said.

“The USA is planning and running all this, while Europeans are playing along. They are doing what they are told. A special center was set up near Warsaw. We are fully aware of what they are doing there. Their tanks are on standby. When the situation is tense nearby and tanks and jets are set in motion, it is for a reason,” the Belarusian leader emphasized.