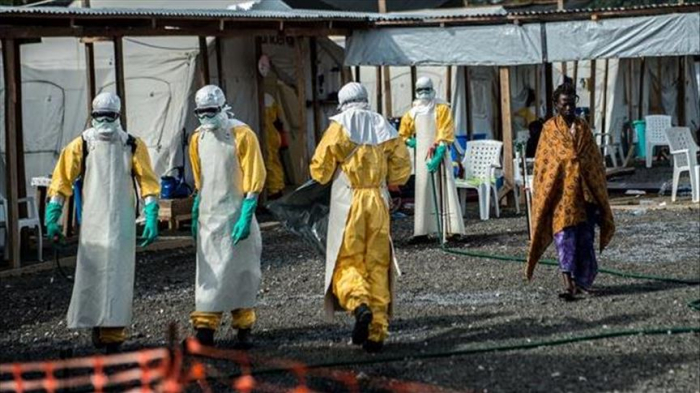 One hundred cases of Ebola have been recorded in DR Congo's northwest in less than three months, the World Health Organization (WHO) said Thursday as it warned the response to the epidemic is underfunded, AzVision.az reports citing AFP.

The outbreak was reported in Equateur province on June 1, just as the country was preparing to declare an end to a separate Ebola epidemic in the east that claimed over 2,000 lives.

The latest outbreak -- the vast central African country's 11th since Ebola was identified in 1976 -- has since spread to 11 of the province’s 17 health zones, and 43 people have died, according to WHO.

The number of cases has doubled over the past five weeks, it said.

"With 100 Ebola cases in less than 100 days, the outbreak in Equateur Province is evolving in a concerning way," said Matshidiso Moeti, WHO's regional director for Africa.

"Without extra support the teams on the ground will find it harder to get ahead of the virus," Moeti said.

WHO Director General Tedros Adhanom Ghebreyesus voiced concern about delays between the onset of symptoms and an alert for a suspected case of Ebola, which he said was five days.

"This is concerning, because the longer a patient goes without treatment, the lower their chances of survival, and the longer the virus can spread unseen in communities," he said at a press conference in Geneva.

"The situation has been further complicated by a strike by health workers, which is affecting activities including vaccination and safe burials," he said.

In early August, Ebola health workers went on strike to demand payment of their salaries.

"DRC has the best-trained workforce in the world for Ebola. This situation needs to be resolved as quickly as possible," he said.