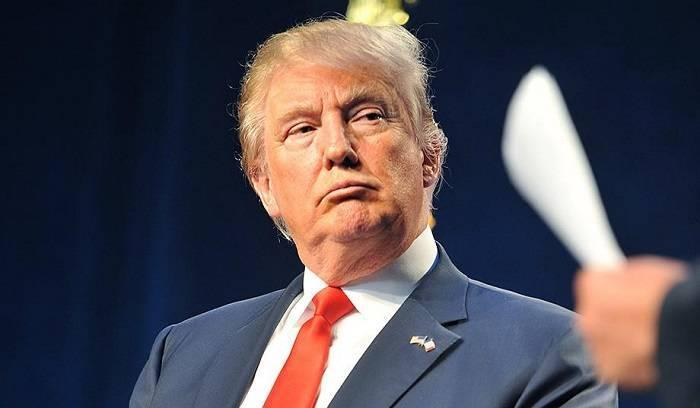 Overwhelming support from delegates around the country quickly got Trump to the needed 1,276 minimum of votes.

He was due to speak at the convention shortly after flying down from the capital, Washington.