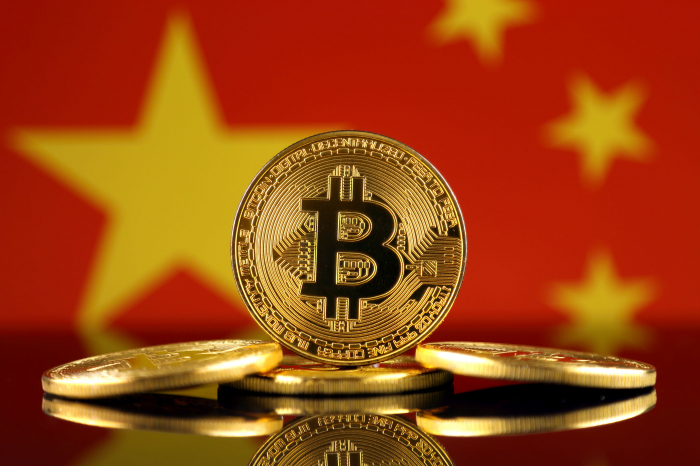 China’s new digital currency and its cross-border payments system will together enhance the renminbi’s role as an international payments currency if the government continues to reform the country’s financial markets and remove restrictions on capital flows. But they will hardly put a dent in the dollar’s status as the dominant global reserve currency.

A few years ago, China’s currency seemed to be rising inexorably to global dominance. The renminbi had become the fifth most important currency for international payments, and in 2016, the International Monetary Fund included it in the basket of major currencies that determines the value of Special Drawing Rights (the IMF’s global reserve asset).

Since then, however, the renminbi’s progress has stalled. Its share of international payments has fallen below 2%, and the share of global foreign-exchange reserves held in renminbi-denominated assets seems to have plateaued at about 2%.

Earlier this year, China rolled out a central-bank digital currency, making it one of the first major economies to do so. Trials of the so-called Digital Currency/Electronic Payment (DCEP) have started in four cities, and the government recently announced plans to expand the tests to major metropolises such as Beijing and Tianjin, as well as Hong Kong and Macau. But the DCEP on its own will not be a game changer that elevates the renminbi’s role in international finance.

True, China has leapfrogged the United States and other advanced economies in the technological sophistication of its retail payment systems. It seems plausible, therefore, that the digital renminbi will give China an edge in the competition for global financial-market dominance.

But the reality is more sobering. The DCEP will initially be usable only for payments within China, although this could change over time. For all the hype about the new digital currency, China’s Cross-Border Interbank Payment System, introduced in 2015, is a more important innovation that makes it easier to use the renminbi for international transactions.

This payment system is also able to bypass the Western-dominated SWIFT system for international payments and thus circumvent US financial sanctions, a tempting prospect for many governments. Russia – or, for that matter, Iran and Venezuela – will now find it easier to be paid in renminbi for their oil exports to China. As the renminbi becomes more widely used, other smaller and developing countries that have strong trade and financial links with China might start to invoice and settle their transactions directly in that currency. The DCEP could eventually be linked up to the cross-border payments system, further digitizing international payments.

Still, the DCEP by itself will make little difference to whether foreign investors regard the renminbi as a reserve currency. After all, the Chinese government still restricts capital inflows and outflows, and the People’s Bank of China still manages the renminbi’s exchange rate. Neither policy is likely to change significantly anytime soon.

Renminbi boosters will point out that the government has eased restrictions on capital flows and signaled its intention eventually to open the capital account fully, and that the PBOC has pledged to reduce its currency interventions and let market forces have their way. But whenever shifts in capital flows put significant pressure on the renminbi, the government invariably reverts to command-and-control mode and tightens capital controls and exchange-rate management. Foreign investors, including central banks, will therefore remain skeptical about the prospect of unfettered capital flows at market-driven exchange rates.

In any event, foreign and domestic investors are unlikely to view the renminbi as a safe-haven currency in times of global financial turmoil. That requires trust, which is fostered by adherence to the rule of law and well-established checks and balances in the political system.

Some argue that the rule of law does exist in China, and that the country’s non-democratic, one-party system of government contains enough self-correcting mechanisms to prevent policymakers from running amok. But these arrangements are not a credible or durable substitute for an institutionalized system of checks and balances such as that in the US, where the separation of the executive, legislative, and judicial branches serves to constrain the exercise of power.

US President Donald Trump’s administration is doing all it can to weaken America’s institutions, undermine the rule of law, and erode the Federal Reserve’s independence. But in international finance, everything is relative. America’s economic dominance, deep and liquid capital markets, and still-robust institutional framework mean that the US dollar still has no serious rival as the world’s leading reserve currency.

Any global gains the renminbi has made in recent years, both as a means of payment and as a reserve currency, have mostly come at the expense of currencies such as the euro and the British pound. Even when the IMF added the renminbi to the four existing currencies in the SDR basket and gave it a 10.9% weighting, it was mainly the euro, the pound, and the Japanese yen that gave way, not the dollar.

China’s new digital currency and its cross-border payments system will together enhance the renminbi’s role as an international payments currency if the government continues to reform the country’s financial markets and remove restrictions on capital flows. But they will hardly put a dent in the dollar’s status as the dominant global reserve currency.

Eswar Prasad is Professor of Trade Policy at Cornell University’s Dyson School of Applied Economics and Management and a senior fellow at the Brookings Institution. He is the author of Gaining Currency: The Rise of the Renminbi.