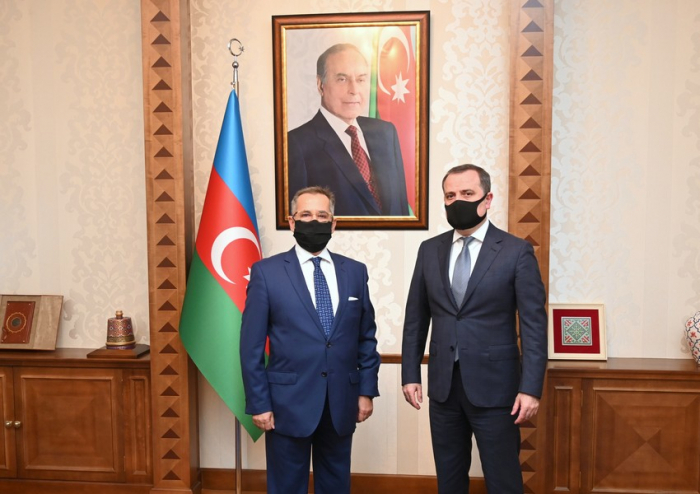 The sides had an exchange over the bilateral cooperation relations between Azerbaijan and Greece.

Congratulating Piperigos on his appointment as ambassador Azerbaijan, Bayramov expressed hope that he would contribute to further development of relations between the two countries.

In his turn, Piperigos said that he is pleased to be appointed as an ambassador to Azerbaijan.

He conveyed congratulations of Foreign Minister of Greece to Minister Jeyhun Bayramov and noted that he will spare no efforts to further develop relations between the two countries during his tenure.

During the meeting, the sides also exchanged views on cooperation within international organizations, as well as other issues of mutual interest. 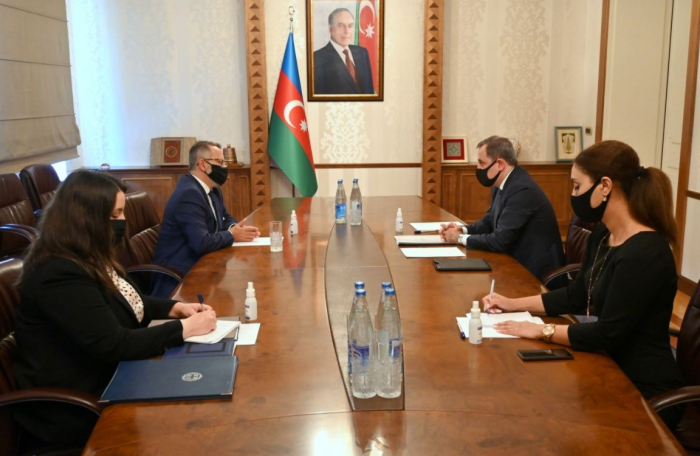