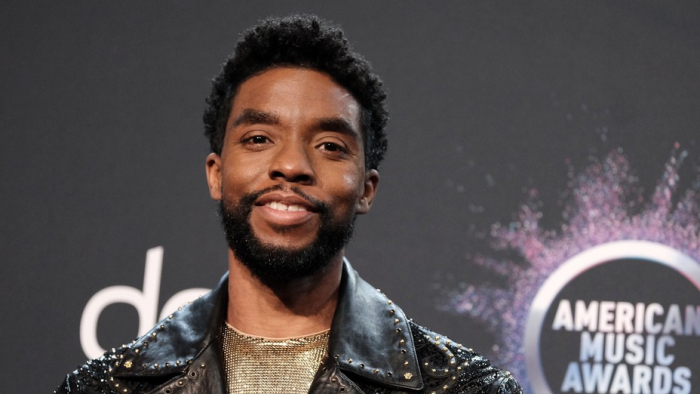 Boseman's Twitter account shared an image of the actor with a statement confirming he had lost a four-year battle against colon cancer Friday at the age of 43.

As of this writing, the post has received more than 6 million likes.

"Most liked Tweet ever. A tribute fit for a King. #WakandaForever,” Twitter posted following news of his death.

The American actor and producer was born in 1976 and was most famous for his role as superhero Black Panther in the Marvel Cinematic Universe film.

He starred in other movies such as 21 Bridges and Da 5 Bloods. His final performance was in Ma Rainey's Black Bottom.

"No one is born hating another person because of the color of his skin or his background or his religion...," a quote by former South African President Nelson Mandela, received more than 4.3 million likes in 2017.