SpaceX may launch 3 Rockets on Sunday 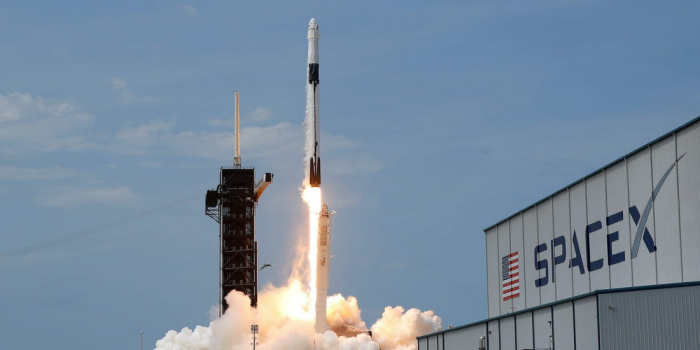 SpaceX may launch three rockets on Sunday, including two back-to-back Falcon 9 launches in Florida and a Starship test flight in Texas, if weather allows.

The aerospace company said it intends to launch its twelfth Starlink mission at 10:12 am EST from the Kennedy Space Center in Florida, sending 60 Starlinks into orbit.

The second Falcon 9 launch is scheduled to occur nine hours and six minutes later, taking off from the Cape Canaveral Air Force Station at 7:18 pm and sending a SAOCOM 1B spacecraft into orbit.

Both the Starlink and the SAOCOM 1B launches will be live-streamed.

Separately, SpaceX is also reportedly aiming to launch the Starship SN6 from Boca Chica, Texas, for a low-altitude test flight. Earlier in August, SpaceX founder Elon Musk tweeted that the company is planning to do "several short hops to smooth out launch process, then go high altitude with body flaps."

Though it's unclear what time the Texas launch - if it goes forward - will occur, Cameron County in Texas has announced highway closures between 8 am and 8 pm CST "due to anticipated test launch activities for SpaceX."

On Friday, Musk acknowledged the efforts for the multiple launches on Twitter, saying there was a "good chance something will slip, but, yeah, Sunday is intense.