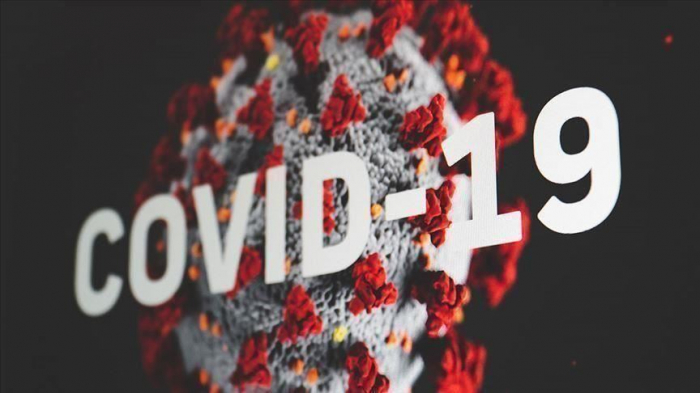 A young adult in Nevada was confirmed to have been infected with COVID-19 twice, marking the first recorded case of reinfection in the US, and the fourth in the world.

This past week, researchers reported cases of reinfection in a patient in Hong Kong and two patients in Europe; but in all three cases, the patients either developed a milder form of COVID-19 or were asymptomatic the second time around, according to NBC News.

But according to the new case study, the 25-year-old Nevada patient developed more severe symptoms the second time he was infected. His case was published as a preprint on the Social Science Research Network (SSRN) and hasn't yet been peer-reviewed.

The researchers have submitted their paper to the journal The Lancet Infectious Diseases.

"It is important to note, that this is a singular finding," study co-author Mark Pandori, the director of the Nevada State Public Health Laboratory said in a statement.

"It does not provide any information to us with regard to the generalizability of this phenomenon."

The 25-year-old first tested positive for COVID-19 in mid-April after he developed typical symptoms of the disease, including headache, cough, sore throat, nausea and diarrhea. Within 10 days, his symptoms had resolved and he later tested negative for the virus twice.

But at the end of May, the patient developed a fever, headache, dizziness, cough, nausea and diarrhea once more. Within a week, his blood oxygen levels dropped and he was hospitalized, where he received oxygen support. Finally, 48 days after he tested positive for the coronavirus the first time, he tested positive once again.

The researchers analyzed the genomes of the coronaviruses from both times he was infected and found that the viruses had differences in some of their genes, caused by natural mutations.

The findings strongly suggested the patient was infected twice, with two slightly different versions of the coronavirus, rather than having a prolonged infection with a single virus.

This could indicate that that initial exposure to the virus didn't result in 100 percent protective immunity, the authors wrote in the study. However, "it is crucial to note that the frequency of such a phenomenon is not defined by a singular case study," they wrote.

"This may represent a rare event."

It's difficult to even find these cases in the US and elsewhere because there isn't comprehensive sequencing of coronavirus genomes from every person who tests positive, the authors wrote.

"If reinfection is possible on such a short timeline, there may be implications for the efficacy of vaccines developed to fight the disease. It may also have implications for herd immunity," Pandori said in the statement.

"After one recovers from COVID-19, we still do not know how much immunity is built up, how long it may last, or how well antibodies play a role in protection against a reinfection."