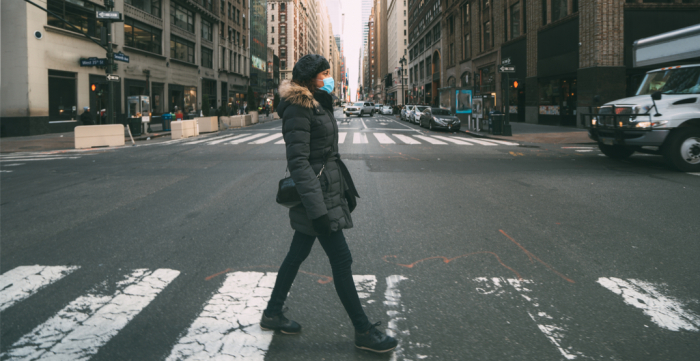 The total number of coronavirus cases in the U.S. is nearing 6 million, making up nearly a quarter of all cases worldwide as the ongoing surge of infections in several states has fueled the outbreak in the country, AzVision.az reports citing Daily Sabah.

The U.S., the world's hardest-hit country, recorded 5.99 million cases of infections Monday, according to Johns Hopkins University. More than 183,000 people have died from the disease in the country, according to the university's data. The U.S. hit 5 million cases three weeks ago, just 17 days after reaching 4 million. Many states in the Midwest reported increasing infections, a Reuters tally found. Iowa, North Dakota, South Dakota and Minnesota recently reported record one-day increases in new cases, while Montana and Idaho are seeing record numbers of currently hospitalized COVID-19 patients.

Amid surging infections, the head of the U.S. Food and Drug Administration (FDA), Stephan Hahn, has raised the possibility of giving an emergency approval on coronavirus vaccines being developed in the country, even before trials are concluded. "If they do that before the end of Phase Three," which involves large-scale human testing, "we may find that appropriate. We may find that inappropriate, we will make a determination," Hahn told the Financial Times.

But the move has drawn criticism that he is giving in to pressure from the Donald Trump administration to step up the production of a vaccine ahead of the Nov. 3 elections. "This is going to be a science, medicine, data decision. This is not going to be a political decision," he said.

Global coronavirus cases surged past 25 million on Sunday, as India marked a worldwide record for daily new cases in the COVID-19 pandemic. The data showed steady global growth as the disease's epicenter shifts again, with India taking center stage from the U.S. and Latin America.