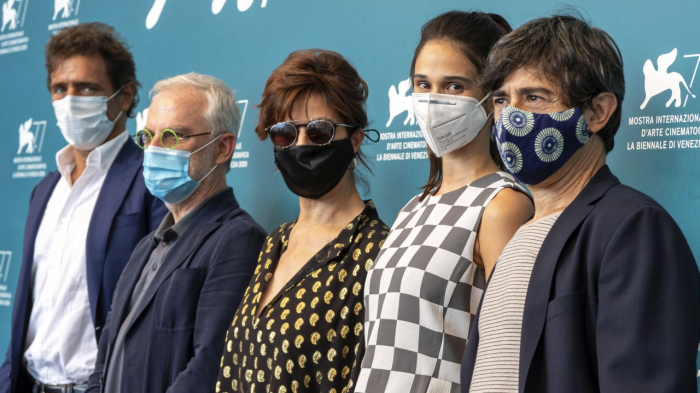 The Venice Film Festival has opened under a slew of COVID-protection protocols, with the few A-list celebrities making the trip wearing face masks and the general public largely absent from the premises.

Paparazzi who in past years rented boats to chase stars as they crossed the lagoon to the Lido filmed the opening arrivals from special, socially distant spots along the red carpet.

Masked guards took temperatures at nearly every turn, and no jostling, crowding or cramming was allowed. 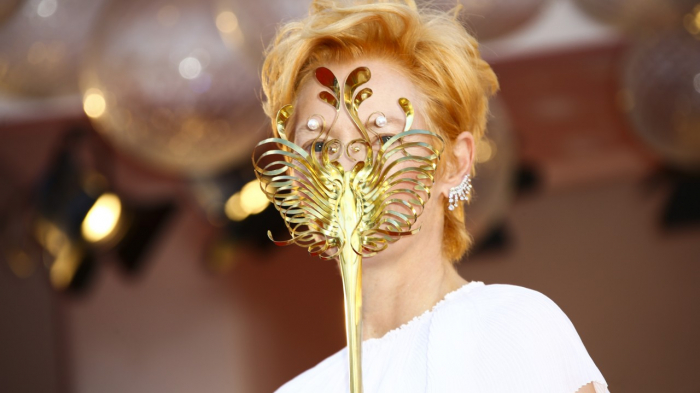 The red carpet has a three-meter-high (ten-foot) wall blocking the public’s view.

Veteran film-goers walk away dejected after being told they had to reserve seats online, well in advance. In addition, seating is limited to ensure at least every two or three seats are vacant, meaning some films have already sold out.

It’s all part of the measures imposed by Venice organizers to try to safely host the first major in-person festival of the COVID-19 era when others canceled or went online. 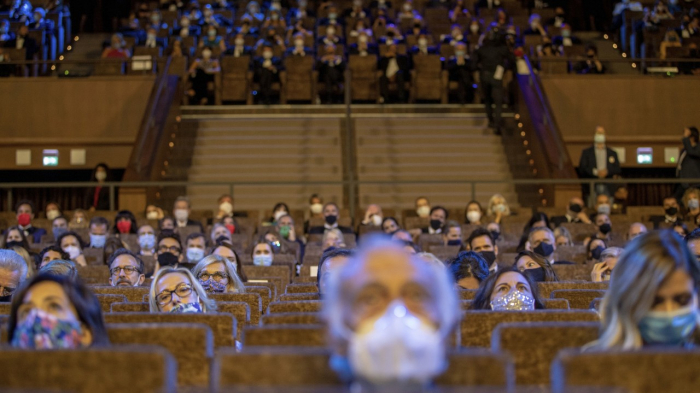 That the festival is happening at all is significant, given Italy was the first country in the West to be hit hard by the virus.

But Italy also largely brought infections under control with a rigid lockdown and continued vigilance — measures that festival organizers have embraced and enhanced.