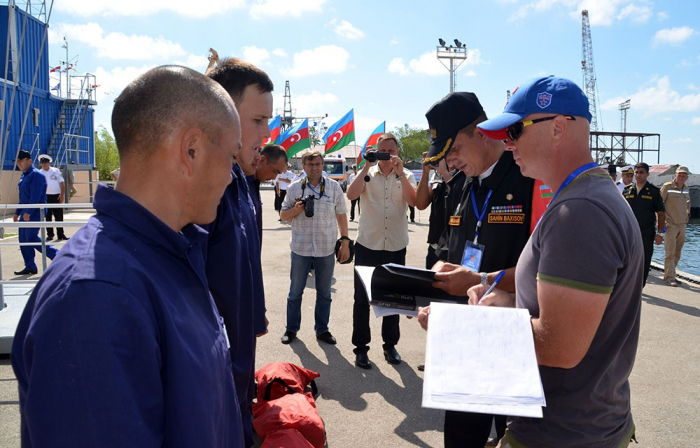 The results of the "Sea Cup" contest, which was held as part of the International Army Games - 2020, have been summed up, the Azerbaijani Defense Ministry told AzVision.az.

The military seamen of the participating countries performed the episodes "Artillery firing at an air target", "Competition on the usage of rescue equipment", "Anchoring and buoy mooring" at the combat training range in the Caspian Sea. 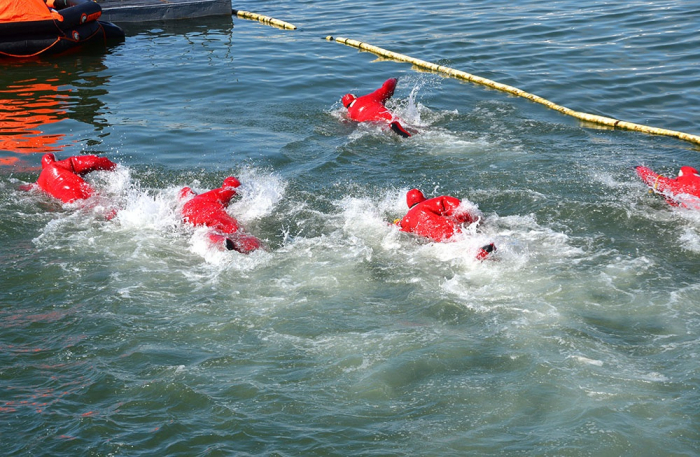 The evaluation was carried out by the International Board of Referees. According to the final results of the general stages, the military seamen of Azerbaijan and Russia have gained equal points and became the winners of the contest.

The closing ceremony of the "Sea Cup" contest and the awarding of the winning teams will take place on 4 September. 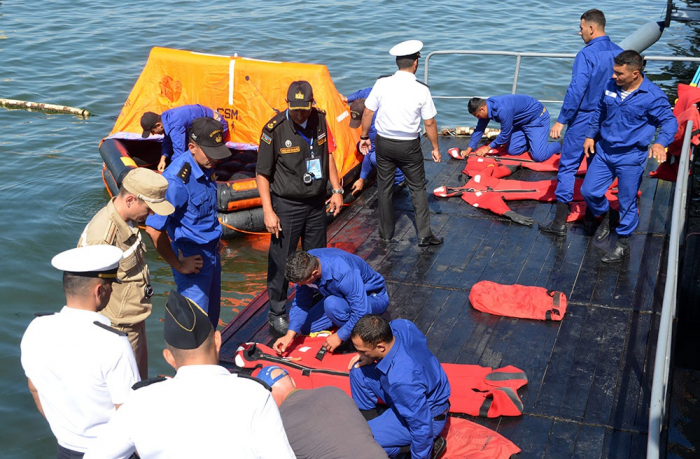