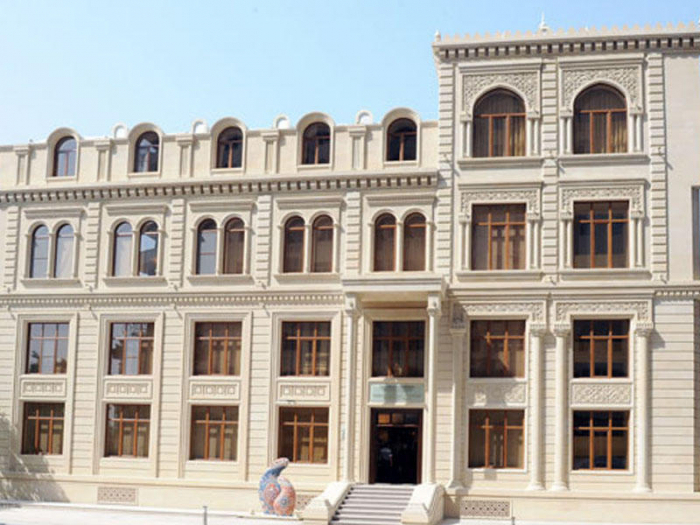 Armenia, an aggressor country, continues to increase the use of water resources in the occupied Azerbaijani territories as a means of ecological terror against the population living in Azerbaijan’s regions adjacent to the front line.

In this regard, the Azerbaijani community of the Nagorno-Karabakh region of Azerbaijan has sent a letter to the leadership of the Council of Europe, exposing the insidious policy of Armenia, the community told AzVision.az.

The letter says artificial dams deliberately block the rivers flowing through the territories of the Upper Karabakh, which are under the occupation of Armenia. It also stresses the illegal construction of canals from the Sarsang reservoir in the direction of Karabakh.

Armenia, by using water resources, actually made it impossible for the population living in the lower reaches of the rivers to engage in farming, according to the letter.

“Thus, in winter, the Sarsang Dam opens and land suitable for agriculture is eroded by artificial mudflows. In summer, with increased demand for water, Armenia cuts off the water flows, creating artificial drought, and thus causing serious damage to agriculture, as well as flora and fauna,” the letter reads.

In its letter, the Azerbaijani community also referred to the judgment of the European Court of Human Rights (ECHR) of 2015 on the case “Chiragov and other v. Armenia”, as well as Resolution 2085 “Inhabitants of frontier regions of Azerbaijan are deliberately deprived of water” of the Parliamentary Assembly of the Council of Europe (PACE) of 2016.

The letter clearly exposes Armenia’s flagrant violation of the norms and principles of international law.

The Azerbaijani community of Nagorno-Karabakh also urged the PACE to closely monitor what is happening, as well as to take urgent steps to immediately stop these insidious steps of Armenia, leading the entire region to a humanitarian and environmental disaster.