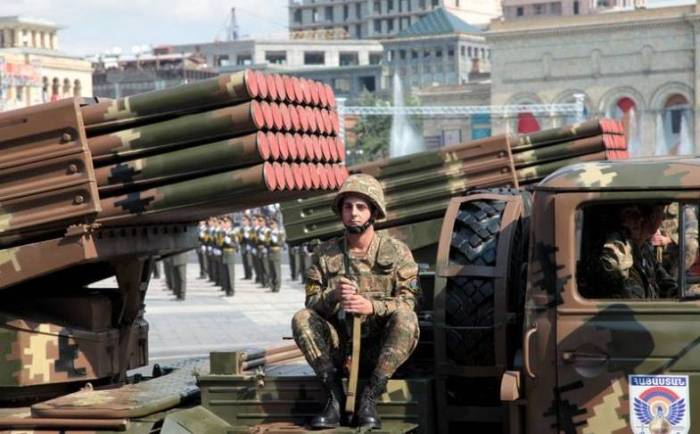 The article “New Hopes of Nagorno-Karabakh”, which was published by Russian news agency Regnum, known for its pro-Armenian stance, has confirmed Moscow’s arms shipments to Yerevan.

The news agency, which traditionally does not hesitate to distort the historical facts on the essence and settlement of the Armenia-Azerbaijan Nagorno-Karabakh conflict, once again presented in an erroneous and biased form the true reasons behind the July battles that erupted as a result of Armenia’s military provocation in the direction of Azerbaijan’s Tovuz district.