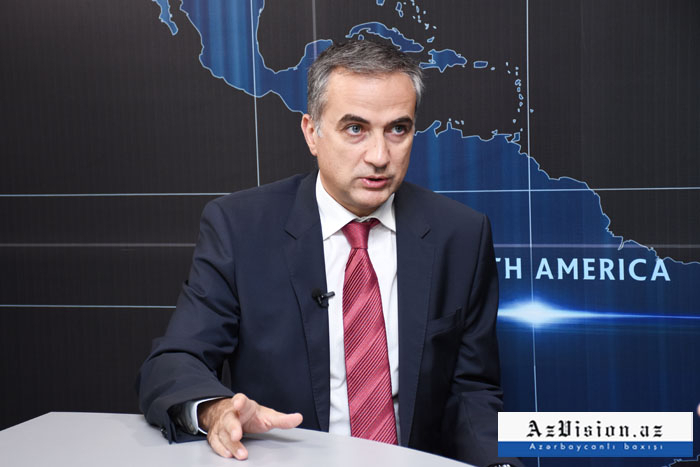 “This was coming since March 2019. Instead, the Armenian nationalists put forward "Sevres" (non-ratified Treaty of Sevres) principle, entailing the territorial clams to both Turkey and Azerbaijan. This is the advancement of the expansionist Great Armenia project,” Shafiyev said.

Shafiyev said the Minsk Group Co-chairs should express their position with regard to the latest development.

“In the meantime, while Armenian nationalists rejoice over the recent militaristic posture, it is also evident that so-called Armenian Velvet Revolution ended up. I am speaking not only about the international dimension, but also the domestic one. The Armenian government basically reconfirmed both internal and international course and alliance of the previous regime,” he added.