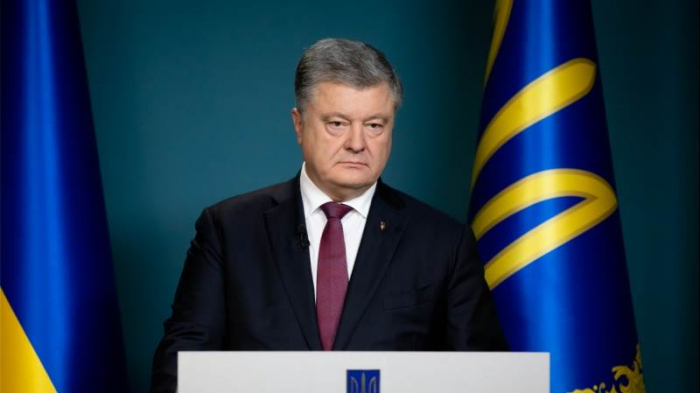 The Russian government has expanded the list of people on the list of economic sanctions, a document published on the official legal information portal informs, AzVision.az reports citing TASS.

According to the document, 41 people formed part of the list.