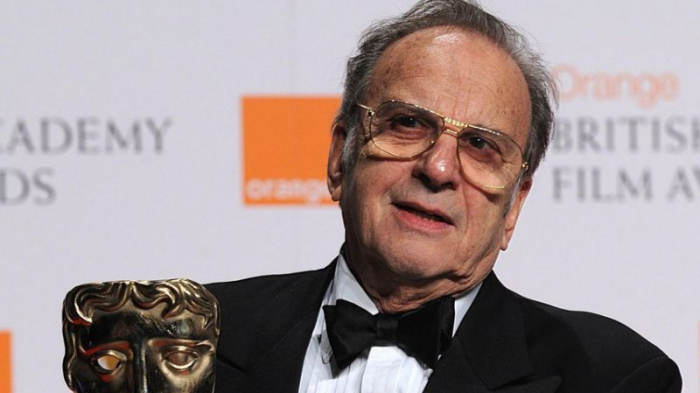 Sir Ronald Harwood, the playwright and Oscar-winning screenwriter, has died. His agent Judy Daish said he died of natural causes on Tuesday.

In a statement, she added: "His wife Natasha died in 2013 and Sir Ronald is survived by their children Antony, Deborah and Alexandra."

South African-born Sir Ronald was regarded as one of Britain's great post-war dramatists. His plays include The Dresser and Quartet, both of which were adapted for the screen.

He won the Academy Award for best adapted screenplay for the 2002 Roman Polanski film, The Pianist.

Sir Ronald, who passed away aged 85, received a knighthood in the Queen's Birthday Honours list in 2010, two years after picking up a Bafta for best adapted screenplay for The Diving Bell and the Butterfly (Le Scaphandre et le Papillon).

In a 2018 interview with The Boar, the University of Warwick's student newspaper, Sir Ronald was asked about what he hoped his artistic legacy might be.

He said: "I don't think of my legacy - I think it's a rather pompous thing to think of! All I think of is, 'Are the plays going to live at all after my death?' And I would be very happy if they lived."