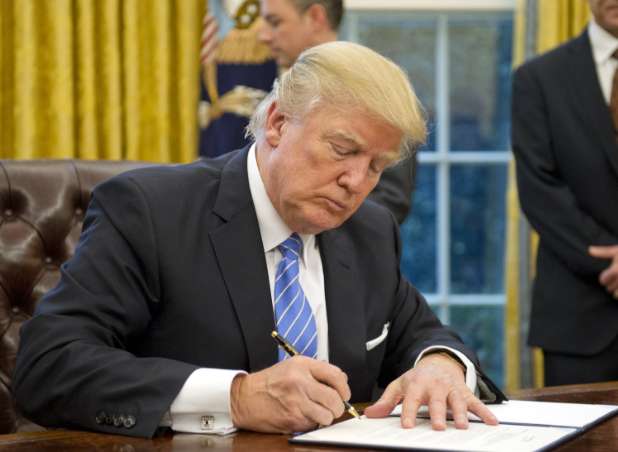 Donald Trump, in a remarkable admission, says he publicly unerplayed the seriousness of the coronavirus – but only in an attempt “to avoid panic.”

“If you said in order to reduce panic, maybe that’s so,” the president said when asked about comments he made to journalist Bob Woodward for a coming book. “It’s just another political hit job.”

Mr Trump told reporters he told Mr Woodward one thing and the American people another because being honest in public would mean “you’re going to have bigger problems.”