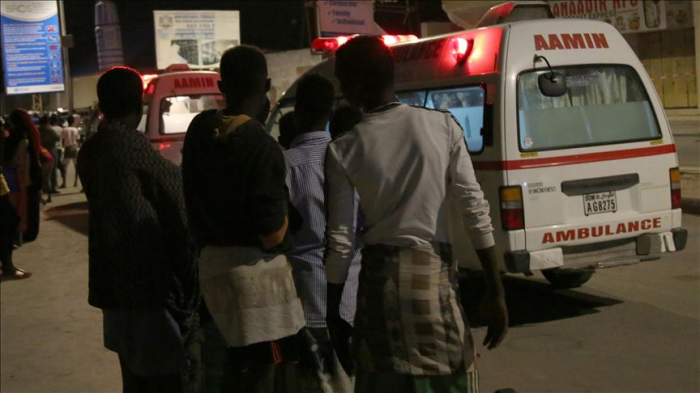 At least three people, including a security guard and two civilians, were killed and seven others injured in a suicide attack outside a mosque in southern Somalia on Friday, an official said.

"Today’s terrorist attack in Kismayo killed Jubaland chamber of commerce chairman Shafi'i Rabi Kahin. We extended our condolences to families and friends of those lost their lives in the attack," Islam said in a statement.

No group has yet claimed responsibility for the attack but Somali-based al-Qaeda affiliated al-Shabaab insurgent group have claimed similar attacks in the past.

The attack came a day after a landmine targeted a busy restaurant in the border town of Elwak, Gedo region, killing at least two civilians and wounding three others.

On Wednesday, a suicide bomber blew himself up near Somalia's presidential palace in the capital Mogadishu, killing at least five people including security forces claimed by al-Shabaab militants group.