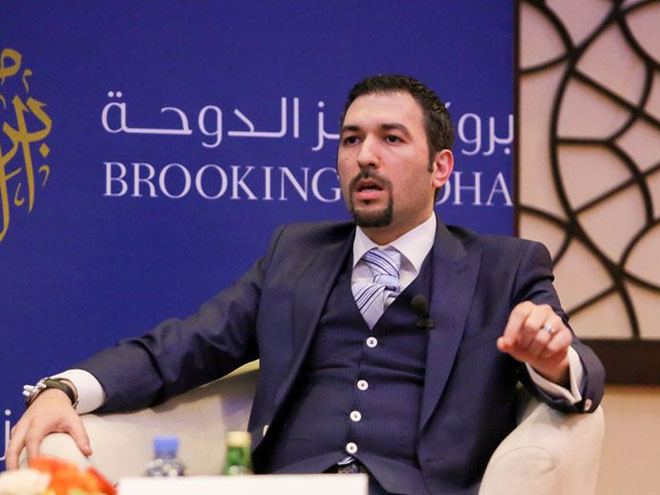 Trying to strategically alter the demographics of the occupied Karabakh region of Azerbaijan is a crime against humanity, Ankara-based political analyst and researcher Ali Bakeer said, AzVision.az reports citing Trend.

Bakeer said there have been international reports that upon the tragedy that has happened recently in Lebanon the Armenian government has decided to transfer some of the Lebanese families of Armenian roots to the occupied Karabakh region of Azerbaijan.

"Of course this decision will open the door to the transfer of a bigger number of families, maybe hundreds of Lebanese families of Armenian roots to the Karabakh region occupied by Armenia, which in itself is a great violation of the international law and is also a serious violation of the humanitarian law. Trying to strategically alter the demographics of the occupied Karabakh region and applying demographic engineering on the people there is a crime against humanity, so no one, no international organization will sympathize with such practice of the Armenian government or of other governments," Bakeer said.

He emphasized that changing the demographic structure of the Karabakh is a crime and the Armenian government should be held accountable for neglecting international laws and norms that specifically deal with such an issue.

"As long as there is no pressure on that government unfortunately such illegal and criminal acts will continue. So, I think that there is a need for the international community to stand up against such practices and decisions by the Armenian government, especially this one," Bakeer said.

Bakeer once again emphasized that the whole international community knows that Karabakh is an occupied region of Azerbaijan and there is no legitimate background for the Armenian government to do anything but to give up its occupation policy.