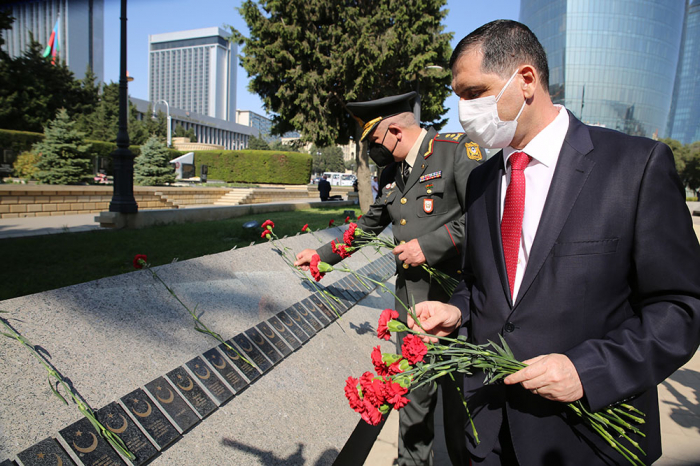 Units, formations and military units of the Azerbaijani army held numerous events to mark the 102nd anniversary of the liberation of Baku.

On September 15, a group of military servicemen, headed by Chief of the Military Academy of the Azerbaijani Armed Forces, Lieutenant General Heydar Piriyev, and a delegation, led by Turkish Ambassador to Azerbaijan Erkan Ozoral, visited the Alley of Martyrs and the Turkish Martyrs’ Memorial in Baku. 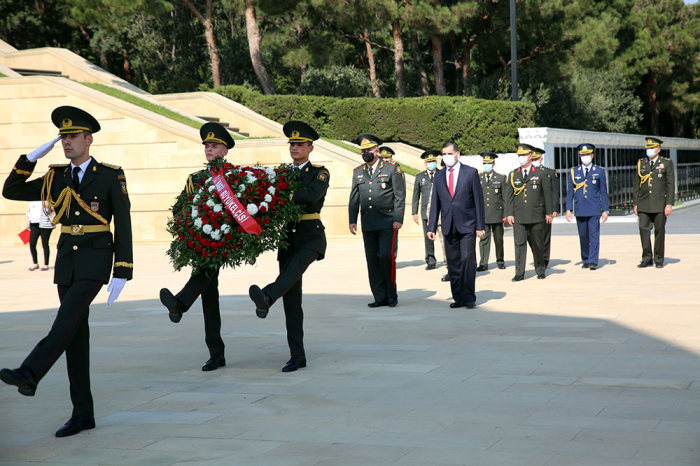 They laid wreaths and flowers at the monuments and paid tribute to the martyrs.

It was noted at the event that Azerbaijan-Turkey relations are based on ancient history and two countries are important partners. It was also stressed that the cooperation between the two countries is based on brotherly ties, which constrantly are developing. 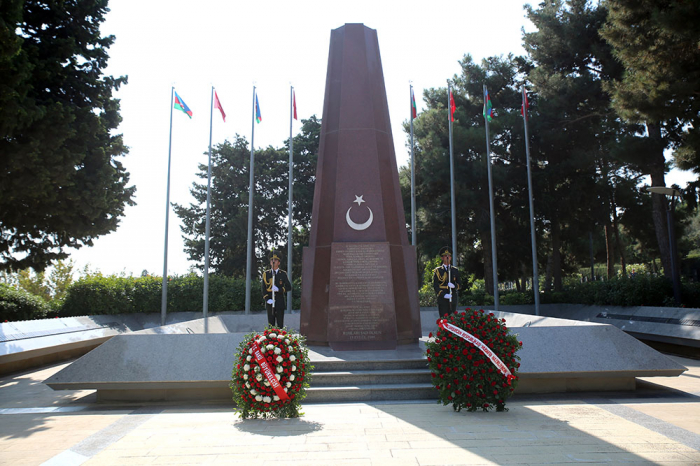 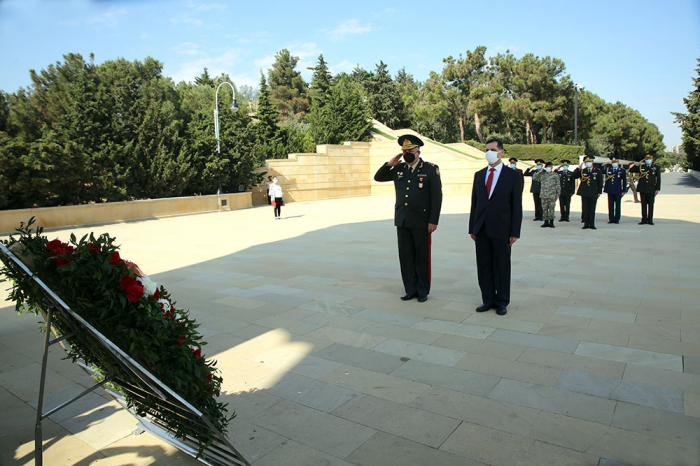 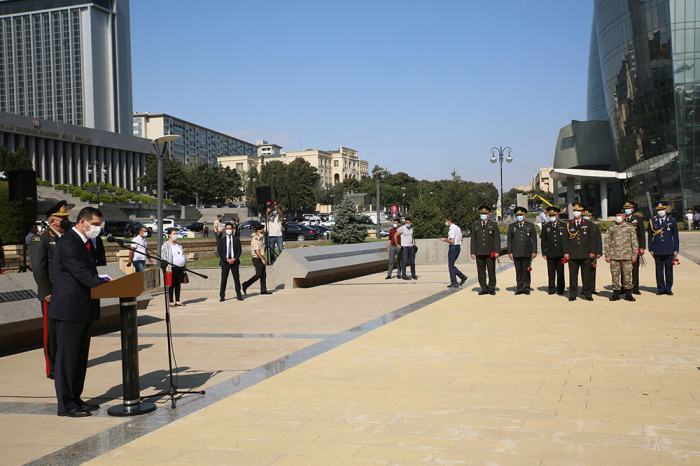