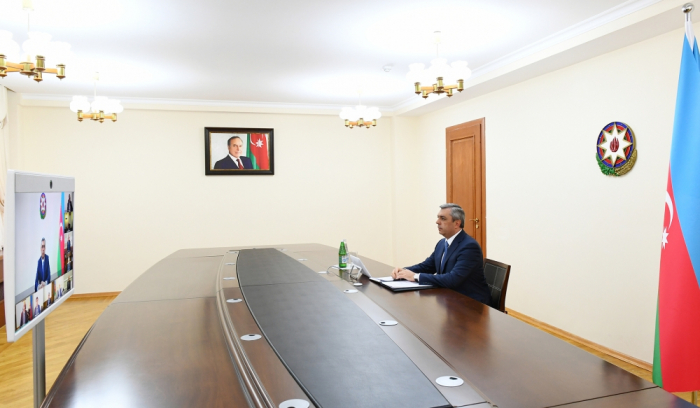 The first meeting of the Commission on Combating Corruption of the Republic of Azerbaijan in its new composition has been held in a video format.

Head of the Azerbaijani Presidential Administration Samir Nuriyev was elected the chairman of the Commission.

Addressing the meeting, Samir Nuriyev highlighted the main tasks of the Commission to achieve the goals set by President Ilham Aliyev in the fight against corruption. He noted that Azerbaijan's experience in combating corruption is systematic, comprehensive and of innovative nature. He said the vigorous fight against corruption is an important part of Azerbaijan's development strategy, the foundation of which was laid by national leader Heydar Aliyev.

The Commision members reviewed the work done so far in the fight against corruption and discussed the main directions of the new National Action Plan in order to determine a single strategic framework for measures to be implemented in this area in the coming years.

The meeting also featured discussions on issues of international cooperation in the fight against corruption. Given the importance of international cooperation, the Commission approved the composition of delegations to be represented at the events of the Istanbul Anti-Corruption Action Plan of Anti-Corruption Network for Eastern Europe and Central Asia of the Organization for Economic Co-operation and Development (OECD), as well as the Group of States against Corruption by the Council of Europe (GRECO). 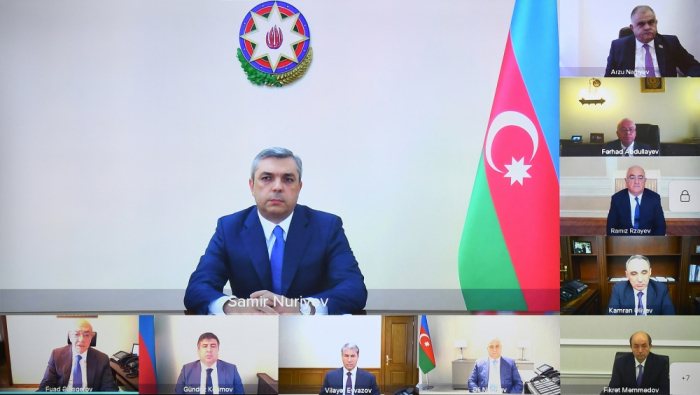