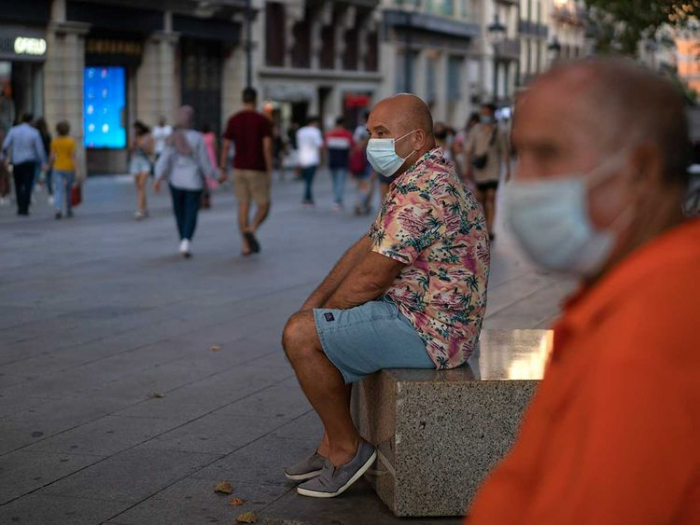 The Madrid region, one of the worst hit in Spain, is to introduce targeted lockdowns and other restrictions on movement starting from Friday in areas with high coronavirus cases, local authorities said on Wednesday.

Madrid accounts for around one-third of active coronavirus cases in Spain, with a higher incidence in high-density and low-income neighbourhoods, mainly in the south of the city.

“We are taking measures but it is not enough ... Nothing will work if we are not responsible,” Antonio Zapatero, head of COVID-19 response in Madrid, told reporters.

“There has been a relaxation of behaviour that we cannot afford.” He said people were organizing parties, drinking in the street and not respecting quarantine rules.

He did not give details of the measures to be announced on Friday, but said the health department was considering locking down areas with the highest incidence of the virus.

Since restrictions on movement were lifted and mass testing began in late June, infections have risen in Spain from a few hundred a day to thousands, outstripping other hard-hit nations such as Britain, Italy or France.

Spain’s cumulative number of cases, at 603,167, is the highest in Western Europe, while the number of deaths exceeded 30,000.

Authorities in Madrid hope to start using quick tests from next week, which would help track coronavirus cases faster and reign in the epidemic.