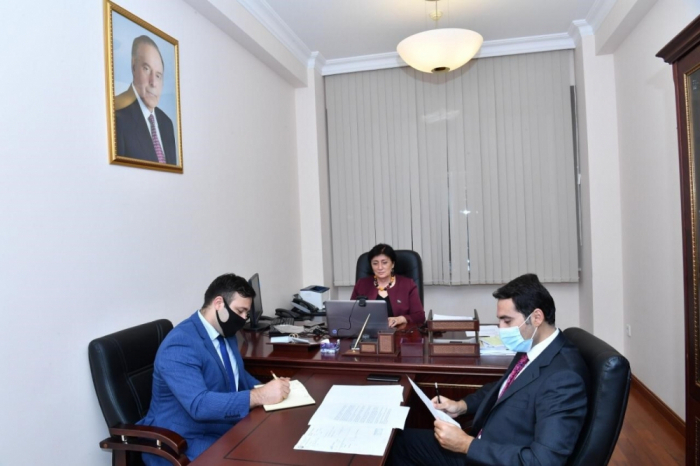 On September 16, meeting of NATO Parliamentary Assembly Committee on Economics and Security was held in a video conference format, AzVision.az reports.

Member of the Azerbaijani delegation to the NATO PA Malahat Ibrahimgizi attended the meeting.

Speaking at the event, representatives of member countries expressed their views on the issues and made suggestions.

Speaking at the meeting during the discussion of the second draft report, MP Malahat Ibrahimgizi spoke of Azerbaijan's positive contribution to energy security of Europe.