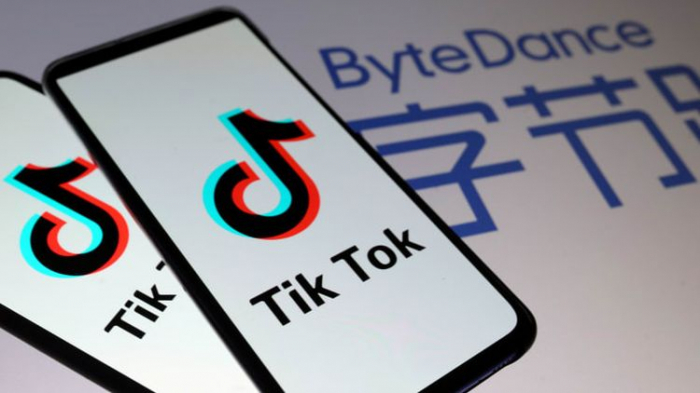 China calls the United States to respect the principles of the market economy and fair competition, the foreign ministry said on Thursday when asked about ByteDance saying China will need to approve its TikTok deal in the United States, AzVision.az reports citing Reuters.

Foreign ministry spokesman Wang Wenbin made the comments at a regular media briefing.

ByteDance’s proposal for U.S. software firm Oracle Corp ORCL.N to become a technology partner in its TikTok app will require approval from both Chinese and U.S. officials, the company said on Thursday.