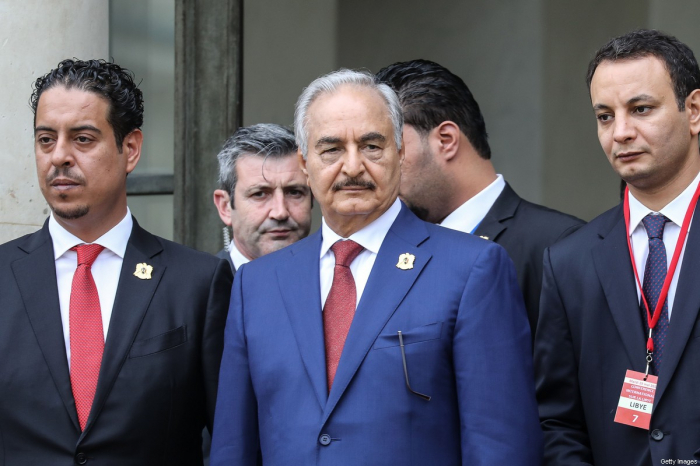 A source close to eastern Libyan commander Khalifa Haftar said on Friday that Haftar would shortly announce the lifting of his forces’ blockade on Libyan oil exports, which has been in place since January, Reuters report.

However, Libya’s National Oil Corporation said overnight it would not lift force majeure on exports until oil facilities were demilitarised.