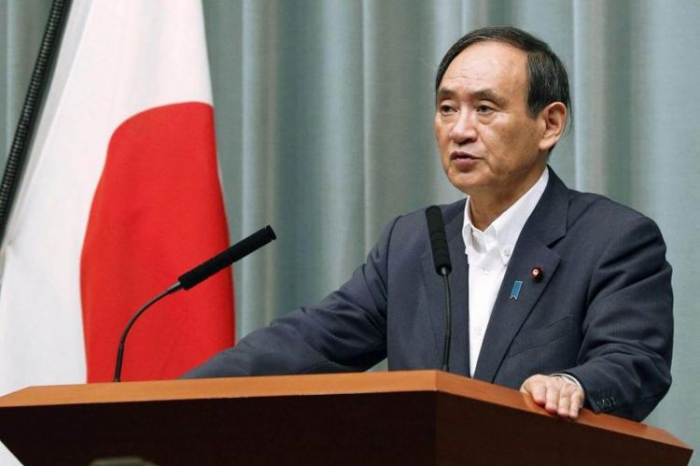 Suga said Trump told him they should further develop the Japan-U.S. alliance together, while Suga told Trump the alliance was the foundation of regional peace and stability.

Suga, speaking to reporters, also said they agreed to coordinate closely on issues including the coronavirus situation and North Korea.