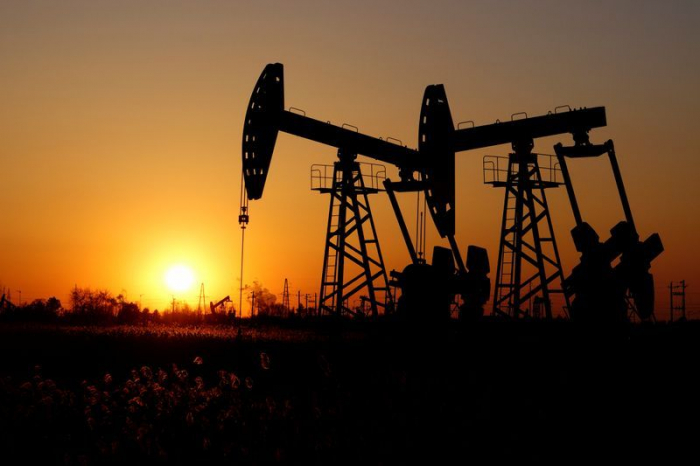 Oil rose in early trade on Tuesday, paring sharp overnight losses, as the latest tropical storm in the Gulf of Mexico lost strength, but worries about fuel demand persisted with flare-ups around the globe in coronavirus cases, AzVision.az reports citing Reuters.

“The recovery in sentiment after the rout in risk assets seen a fortnight ago was clearly fragile,” said Vandana Hari, energy analyst at Singapore-based Vanda Insights.

“This week, the market is recalibrating to a likely stalling of the economic recovery in Europe as several countries in the region impose fresh restrictions to contain a surge in the coronavirus.”

Monday’s price slump was spurred by concerns that an increase in coronavirus cases in major markets could lead to fresh lockdowns and hurt demand. That raised the possibility that Libyan oil could return when it isn’t needed.

“We had a pretty punchy risk-off session (overnight) ... on fears around the risk that a COVID resurgence starts to have negative impacts on demand again,” said Lachlan Shaw, National Australia Bank’s head of commodity research.

Markets are nervous about demand in places like the United Kingdom, where fresh restrictions are being imposed. U.S. health officials are also warning of a new wave in the coming winter.

“When the virus resurges, governments lock down, impose restrictions, and individuals and businesses start to retreat. It’s all bad for demand,” Shaw said.

Traders will be watching out for the American Petroleum Institute’s data on U.S. oil inventories due later on Tuesday.