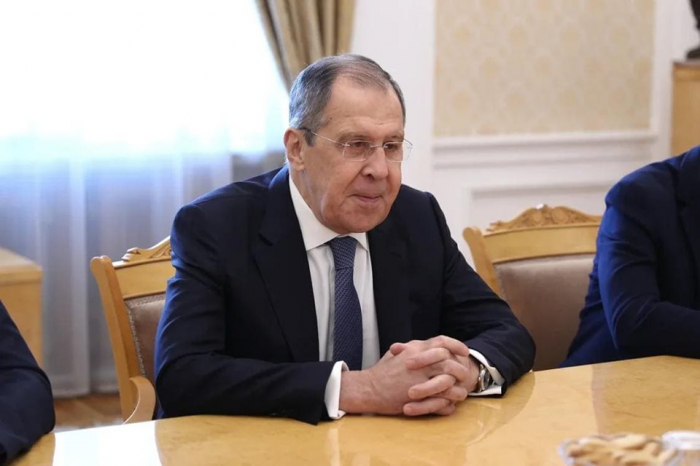 Russia, as a co-chair of the OSCE Minsk Group, spares no effort and supports the settlement of the Armenia-Azerbaijan Nagorno-Karabakh conflict, said the Russian Foreign Minister Sergey Lavrov in the meeting with the Speaker of the Azerbaijani Parliament Sahiba Gafarova.

Russian FM also stated that the Armenian PM Nikol Pashinyan's statements on the Nagorno-Karabakh impede the settlement of the conflict: "Russia supports the return of the five occupied territories in the settlement process, the deployment of peacekeepers in the area and the restoration of the transport and communication system. This is the position of official Moscow".

Lavrov also highlighted the significance of the visits of high-ranking government officials, including the newly-appointed Foreign Minister of Azerbaijan to Russia in terms of exchanging views over the issues of mutual interest.