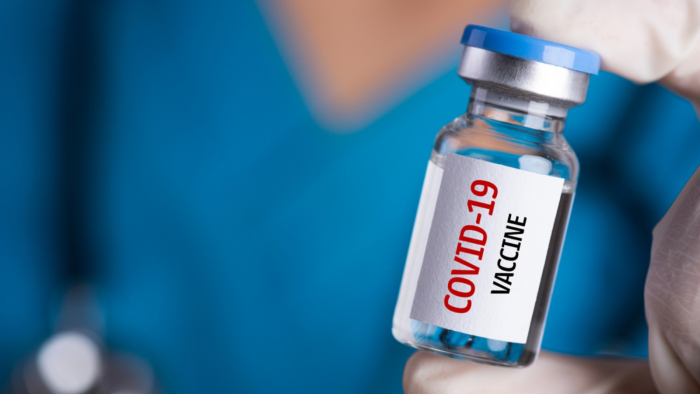 Healthy volunteers in the UK could be deliberately infected with coronavirus in the world’s first human challenge trial to find out which Covid vaccines work, the Guardian reported.

Government-funded studies, which it is believed will be announced next week, could begin in January in London, the Financial Times has reported. Volunteers exposed to Covid-19 would be closely monitored in strict quarantine for as long as a month.

Human challenge studies have a long and successful history, dating back to the end of the 18th century, when Edward Jenner inoculated an eight-year-old boy with cowpox virus and then exposed him to smallpox. They have also been used in the hunt for vaccines for typhoid, cholera and malaria. But some have qualms about exposing volunteers to a virus for which there is no cure.

The risks to young, fit and healthy people are low, however, and 2,000 UK volunteers have signed up to the 1Day Sooner movement, which has been campaigning and petitioning parliament to allow human challenge trials to begin. The movement has 37,000 willing participants worldwide.

Such trials could produce quick and robust answers about the effectiveness of some of the vaccines in advanced development. There are more than 300 putative vaccines, mostly in the lab, and nine now in final large-scale phase 3 trials. Finding out which ones can protect at least some people from infection would help decide where the effort and investment should go.

During the trial, volunteers will be injected with an experimental vaccine, before receiving a “challenge” dose of Sars-Cov-2 – the virus that causes Covid-19 – under controlled conditions around a month or so later.

The FT reported that 1Day Sooner would launch a campaign this week with a petition to parliament asking for public funding of a biocontainment facility with capacity to quarantine 100 to 200 participants.

The trial will then need to be approved by the UK Medicines and Healthcare products Regulatory Agency as well as an independent research ethics committee.

While there is no cure for Covid-19, there are now some treatments that have been proven to make a difference. The trial would reportedly use the antiviral drug remdesivir in the event treatment is needed, which can reduce the length of illness.

Two steroid drugs, dexamethasone and hydrocortisone, have been shown to save lives but only in people who are seriously ill in hospital.

Scientists will select and purify a strain of the virus that is genetically representative of that currently circulating in the population, and choose doses to infect volunteers without overloading their immune system, according to the FT.

Imperial College London is the project’s academic leader, while Queen Mary University of London’s hVivo, which was bought by Dublin-based pharmaceutical research organisation Open Orphan earlier this year, will run it.

Prof Peter Horby, who chairs the government’s New and Emerging Respiratory Virus Threats Advisory Group (Nervtag ) and leads the Recovery trial of Covid treatments at Oxford University, said the trial had the potential to “advance science and get us to a better understanding of the disease”.

“There’s a number of benefits, not just the vaccine but also better understanding of immune responses to the virus,” he told BBC Radio 4’s Today programme.

The United States is also preparing for possible human challenge trials, but is not as far advanced as the UK.