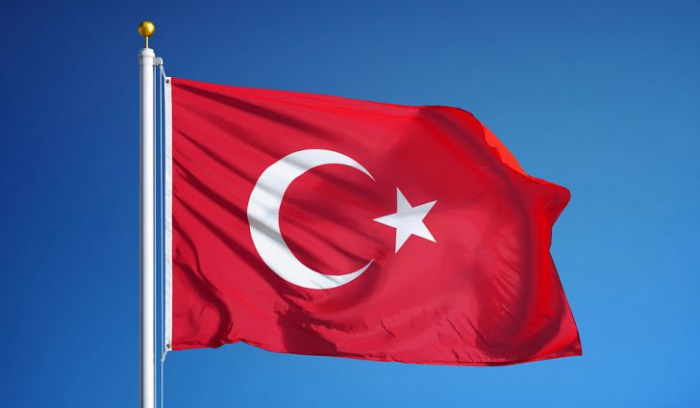 Armenian Prime Minister Nikol Pashinyan's statement on Azerbaijan and Turkey at the 75th session of the UN General Assembly is an attempt to deceive the international community, the Turkish government told Trend.

“The whole world understands that Armenia is going through a deep internal political crisis. And it used the UN rostrum to deceive the world community,” the government noted.

“But all of Pashinyan's attempts to deceive the world community with his groundless statements against Azerbaijan and Turkey are doomed to fail. Armenia is the main cause of problems in the South Caucasus. Azerbaijan, as a country subjected to aggression by Armenia, has every right to liberate its territories. As for Pashinyan's statement that there is no military solution to the Nagorno-Karabakh conflict, Azerbaijan makes the decision on this. Turkey, as the main ally of Azerbaijan, no matter what decision Azerbaijan makes, will always support it,” the Turkish government emphasized.